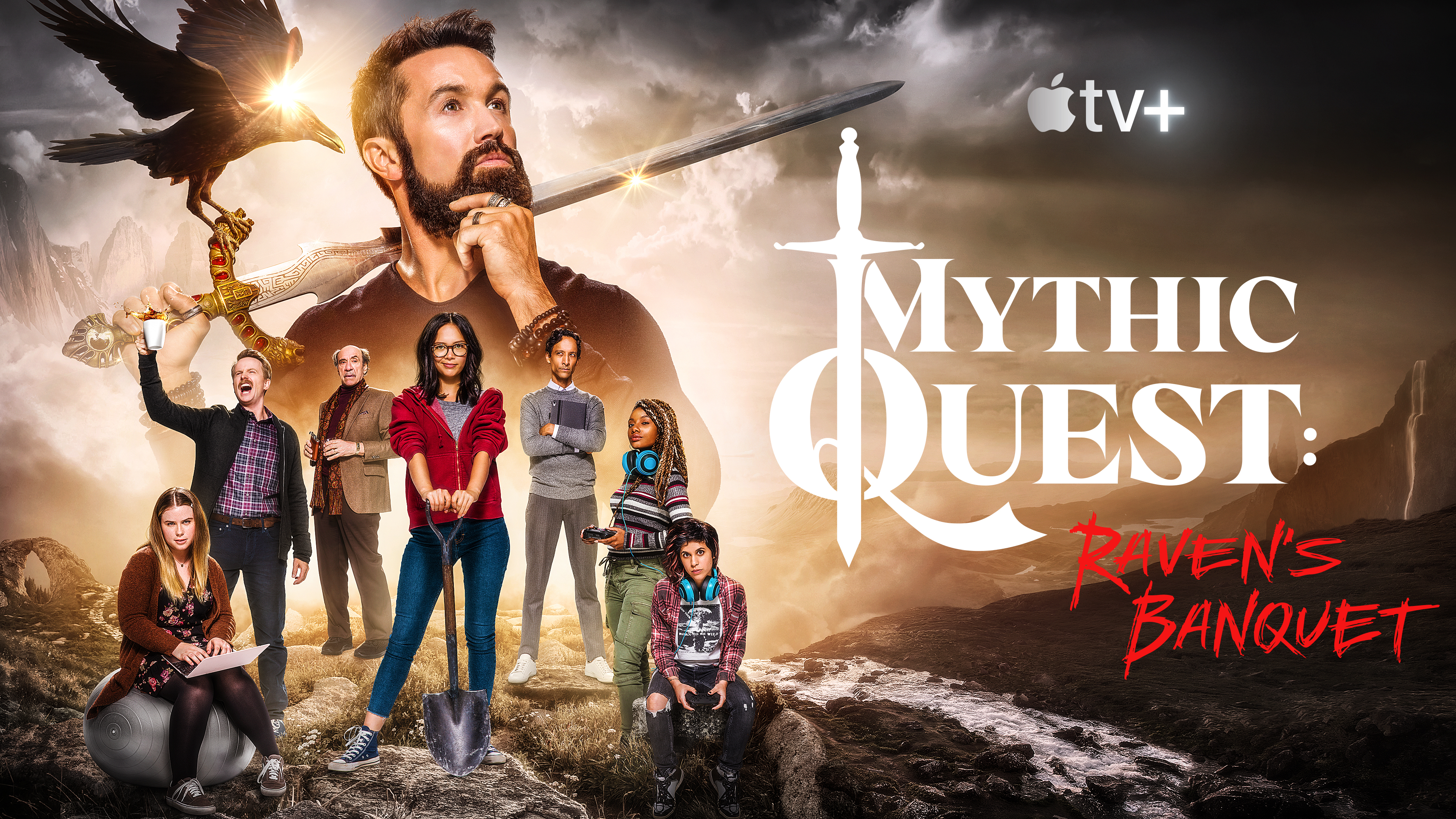 Reviews of the new show have been fairly positive so far, as it has earned a 77% “fresh” score on Rotten Tomatoes from critics and an 80% audience score.