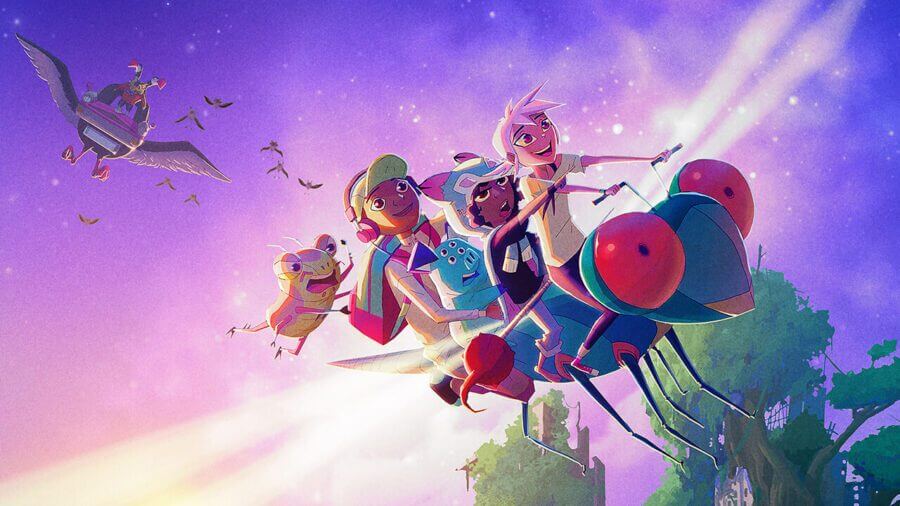 Kipo and the Age of Wonderbeasts coming soon to Netflix – Picture: Dreamworks

Dreamworks is about to release their brand new Netflix Original kid series Kipo and the Age of Wonderbeats onto Netflix and we’ve got your first look and everything you need to know about the series.

As you may know, Netflix has a huge catalog of Dreamworks TV content now. Stretching back to 2013, the studio has created Netflix series such as The Tales of Arcadia series, Dragons, Voltron: Legendary Defender as well as current running series such as She-Ra and the Princesses of Power.

Most titles from Dreamworks have used existing well-known IP for their material and that’s where Kipo and the Age of Wonderbeasts stand out. Although it’s based on a 2015 webcomic, most won’t be familiar with what it’s about.

10 episodes of Kipo and the Age of Wonderbeasts are set to debut on Netflix globally on January 14th, 2020.

You can also see some more footage on Sterling K Brown’s Twitter feed who is the voice of Lio Oak, the father of Kipo.

Meet Lio, a loving father who passed on his enthusiasm for all things science and music to his daughter, Kipo. Kipo and the Age of Wonderbeats is coming to @Netflix January 14th. #DreamWorksKipo pic.twitter.com/1TIvqUccHF

We’ve also got some more footage from one of the key writers on the series, Ben Mekler.

KIPO AND THE AGE OF WONDERBEASTS, one week from Tuesday on Netflix ??? pic.twitter.com/wouHwUvjjA

What’s Kipo and the Age of Wonderbeasts about?

The series premise is that the world has come to an end after an apocalyptic event but sees a young girl survive to find the world inhabited with animals that have grown large and gain intelligence.

Throughout the series, we’ll follow Kipo who “joins a ragtag group of survivors as they embark on a journey through a vibrant wonderland where everything trying to kill them is downright adorable.” 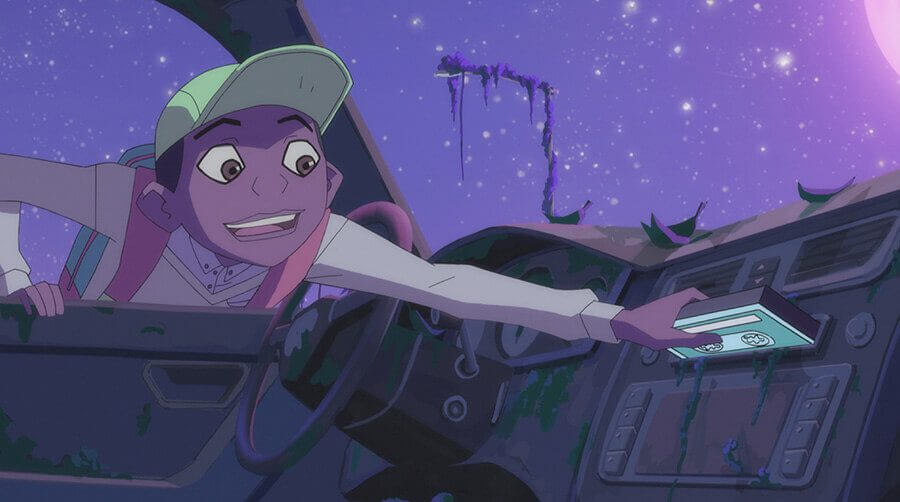 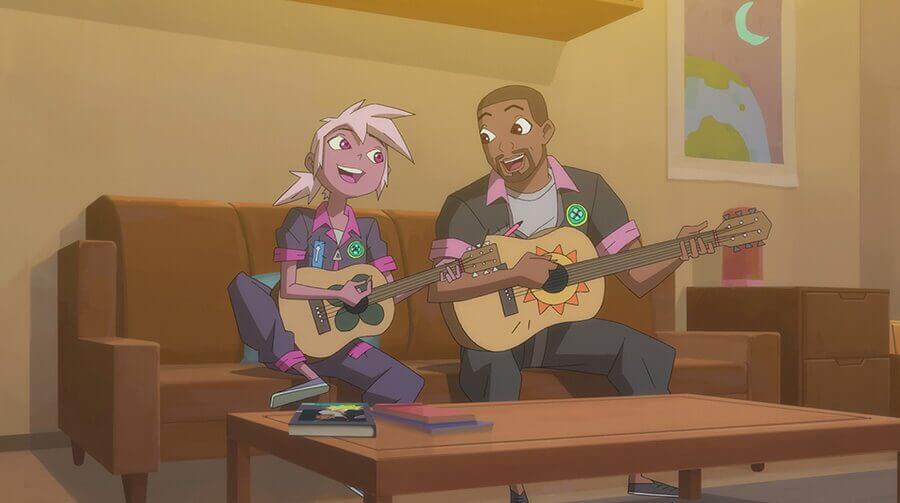 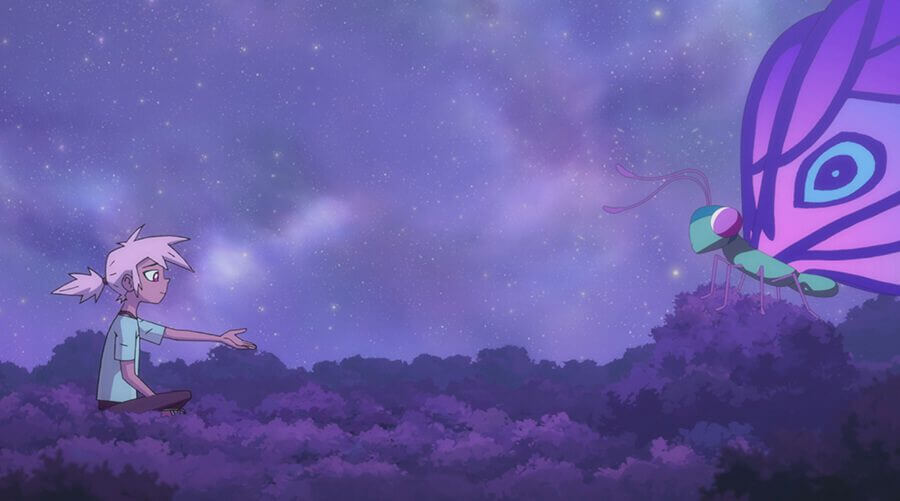 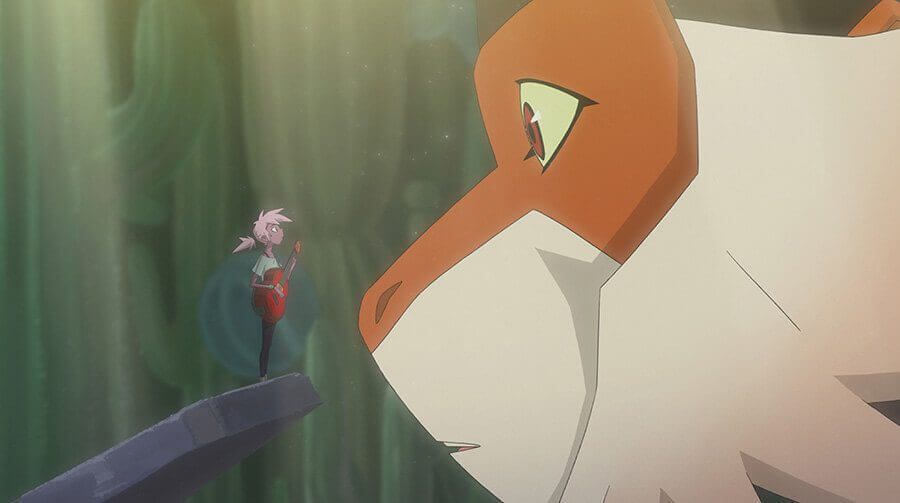 The series will likely be one of the last of the new Dreamworks TV series coming to Netflix. Dreamworks struck a deal with Hulu to produce new content for them. However, Netflix viewers around the world still have the likes of Rhyme Time Town, Gabby’s Dollhouse and Jurassic Park: Camp Cretaceous to look forward to in the future.

Who’s behind Kipo and the Age of Wonderbeasts?

The two main writers for the show are Bill Wolkoff and Radford Sechrist. Wolkoff is mostly known for his involvement in ABC’s Once Upon A Time series which ran for seven seasons (and is still on Netflix in most regions) whereas Sechrist is attributed as the creator having worked with Dreamworks previously on 2010’s Megamind.

Among the cast for the new Dreamworks series is:

Will Kipo and The Age of Wonderbeats be back for season 2?

A second season hasn’t officially been announced but as per every other Netflix Original series produced by Dreamworks TV, it is expected.

As to when we’ll get new episodes, it’ll likely be during 2020. Dreamworks titles tend to get released in quick batches.

Before we leave you, here are some more exclusive screengrabs of the upcoming Dreamworks series. 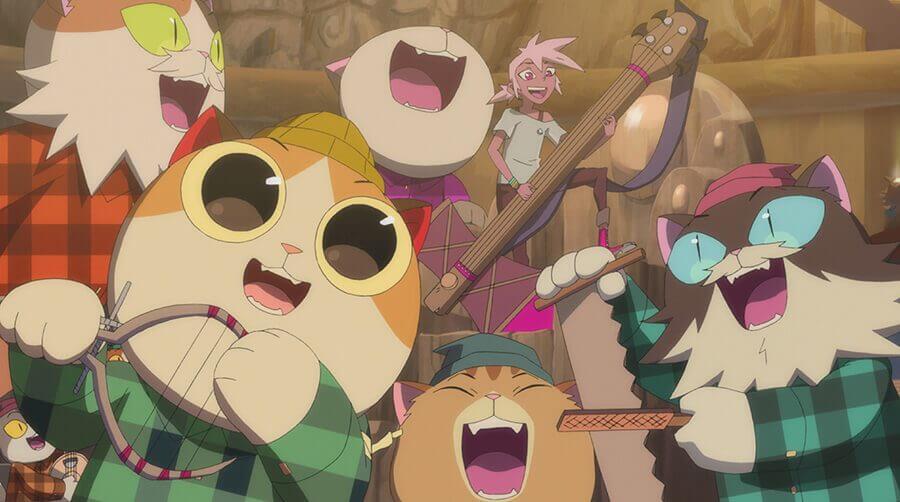 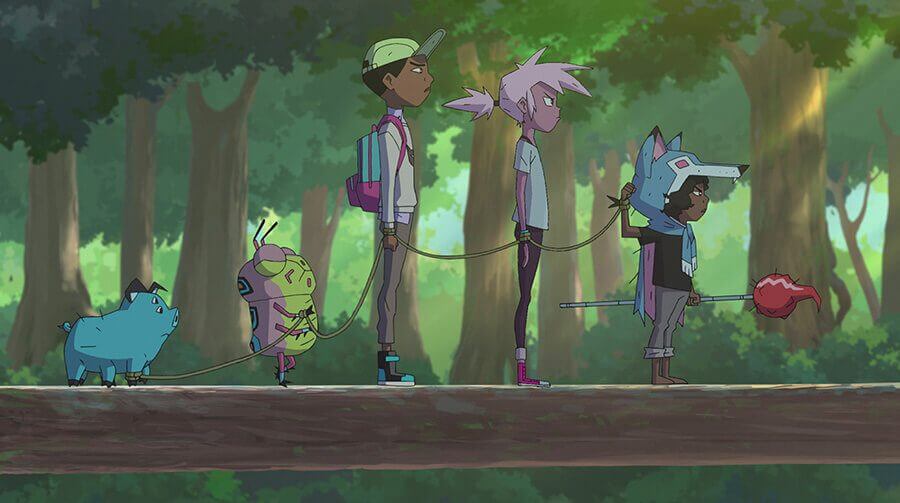 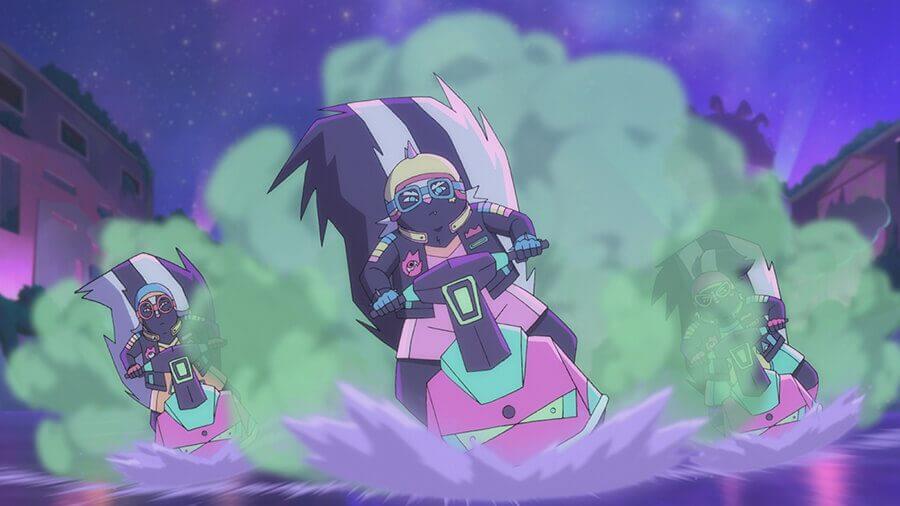 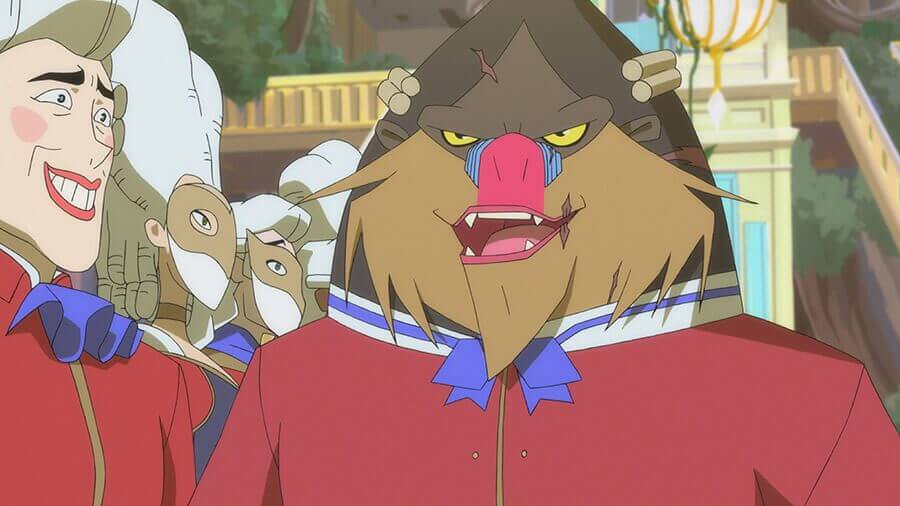 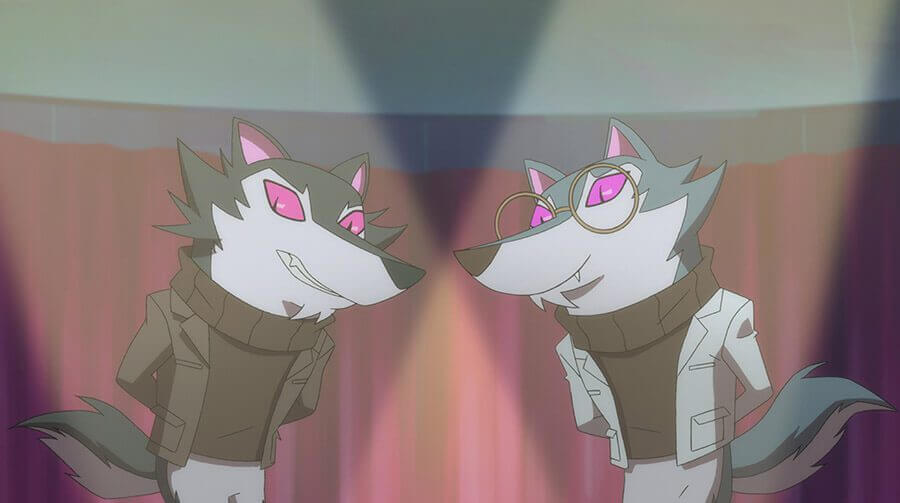 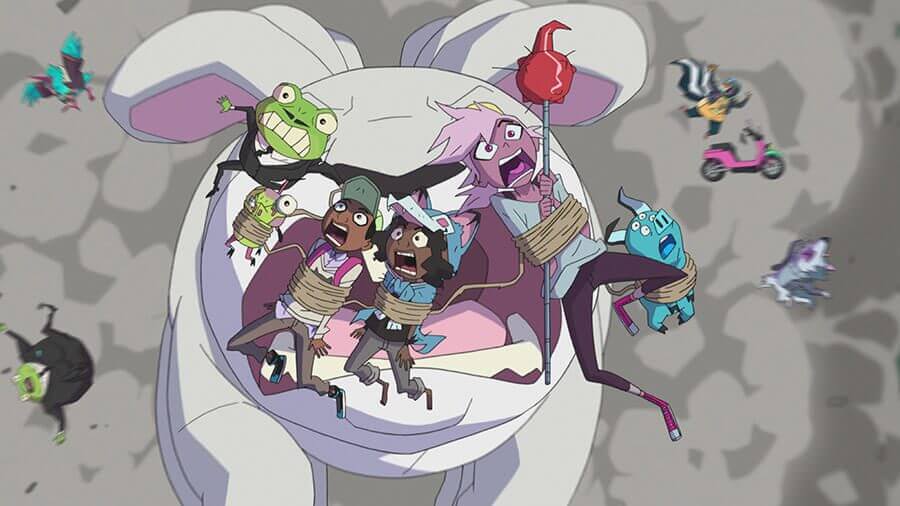