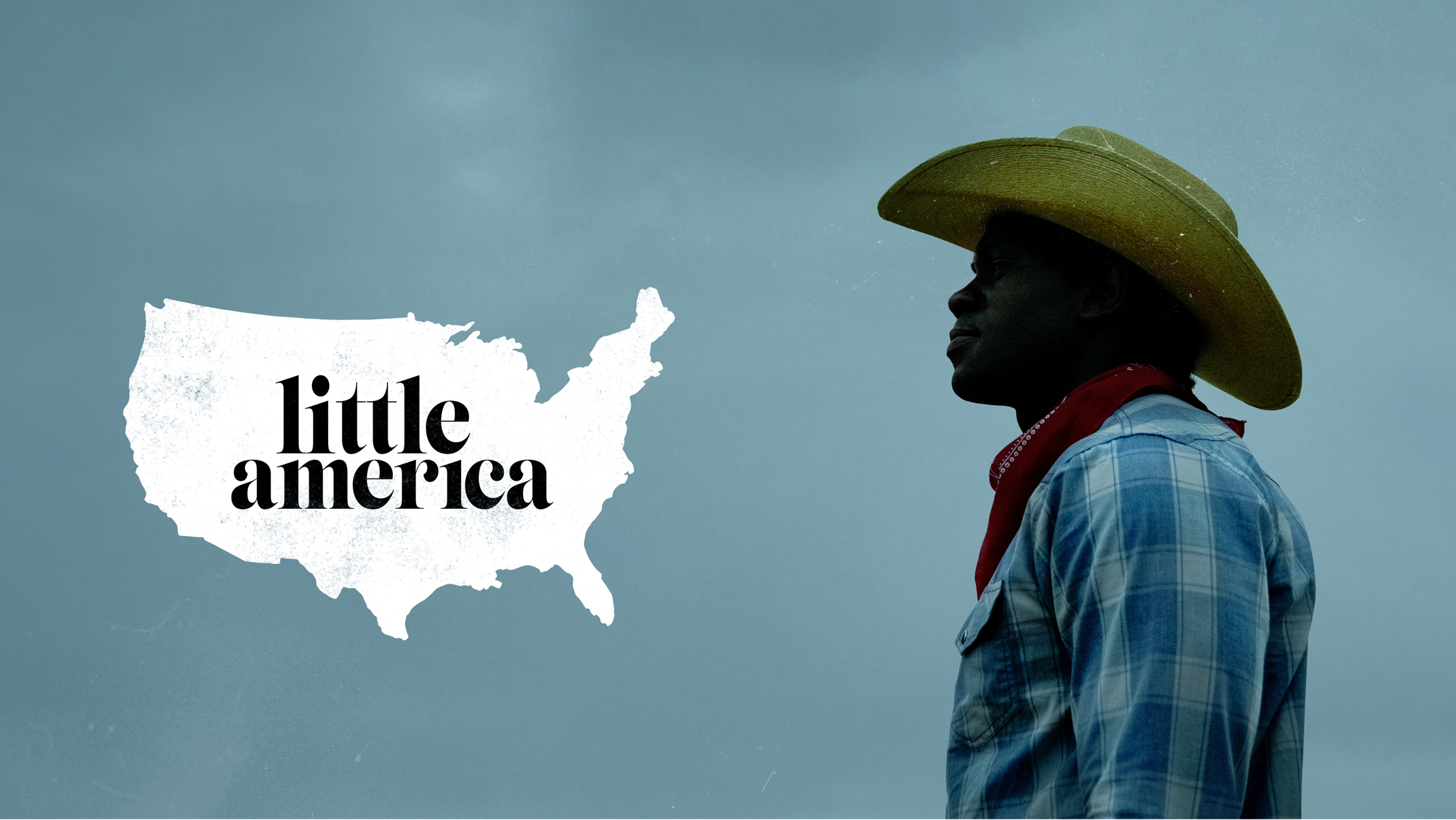 The series is made up of eight half-hour episodes that each focus on a different story:

Inspired by the true stories featured in Epic Magazine, “Little America” will go beyond the headlines to look at the funny, romantic, heartfelt, inspiring and surprising stories of immigrants in America, when they’re more relevant now than ever.

Stories range from an episode about a 12-year-old who has to run a Utah motel on his own after his parents are deported back to India, to a Nigerian grad student who becomes a cowboy. Each story in the series is based on a real-life tale pulled from Epic Magazine.

“The Manager” – At 12 years old, Kabir must learn to run a Utah motel on his own when his parents are deported back to India.

“The Jaguar” – Marisol, an undocumented teenager from Mexico, navigates the rarefied world of competitive squash with the help of her coach who inspires her to dream big — on and off the court.

“The Cowboy” – Iwegbuna, an economic grad student from a small village in Nigeria, struggles to adjust to life in Oklahoma, but he gains confidence and a connection to home by becoming a part of a culture he admired most as a child: cowboys.

“The Silence” – Sylviane’s 10-day silent meditation retreat takes an unexpected turn when she develops feelings for a man with whom she’s shared everything but words.

“The Son” – When Rafiq escapes from his home in Syria after his father discovers he is gay, he’s forced to go on the run until he finds his “home” in the unlikeliest of places.

“The Baker” – Beatrice, the only one of her 22 siblings to be sent from Uganda to college in the US, tries to achieve her own version of the American Dream by selling her chocolate chip cookies from a basket on her head.

“The Grand Prize Expo Winners” – A Singaporean single mother wins an all-inclusive Alaskan cruise — allowing her and her two children to experience a taste of the good life on an emotionally cathartic trip.

“The Rock” – Faraz will stop at nothing to build a home for his Iranian family, including attempting to remove a massive rock from an otherwise perfect piece of real estate in Yonkers.

The series has fared well with critics, who have called it the best ‌‌Apple TV‌‌+ show yet. The series has already been renewed for season 2.