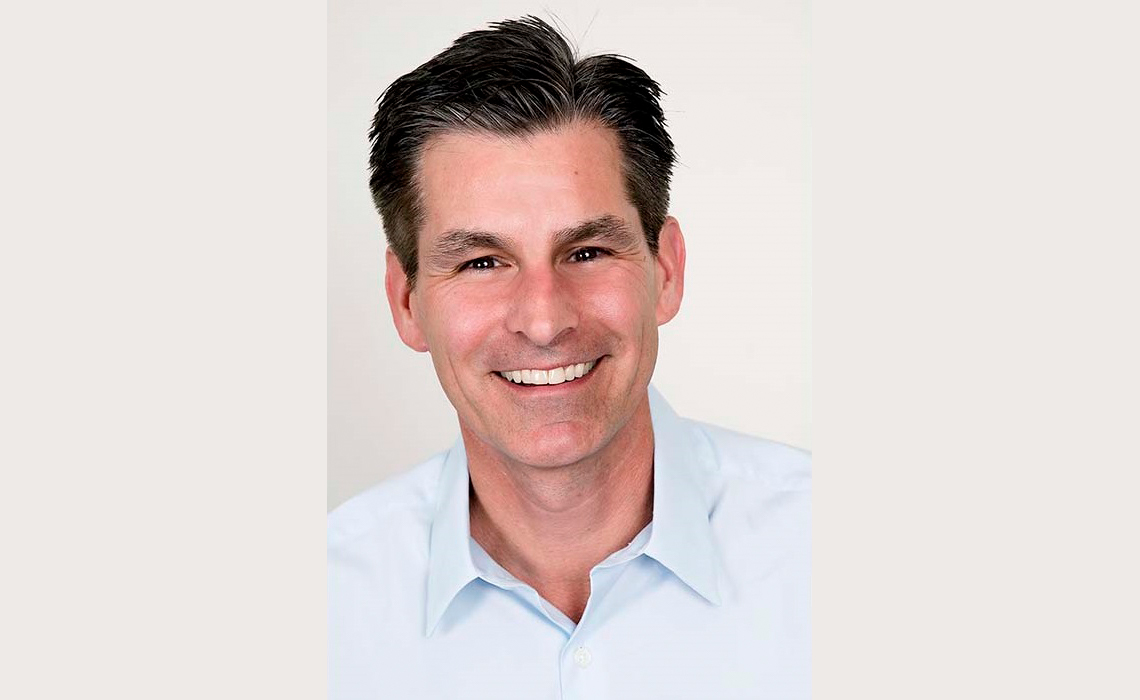 Former Hulu CEO Mike Hopkins, who left the company in 2017 to become chairman of Sony Pictures Television, is now leaving Sony for an executive digital video role at Amazon.

Starting Feb. 24, Hopkins will serve as the ecommerce giant’s senior VP of Prime Video and Amazon Studios (its original content production arm), per The Hollywood Reporter. For now, part of his job will encompass responsibilities that previously belonged to Jeff Blackburn, Amazon’s senior VP of business and corporate development. Blackburn leads Amazon’s entertainment and advertising sectors, but is stepping away for a sabbatical that’ll last through early 2021.

When Hopkins moved to Sony in 2017, it was revealed that, among other streaming- and TV-related duties, he would work on Crackle, the company’s ad-supported streaming platform. However, Sony sold its majority stake in Crackle last year, and though it contributes some licensing and tech to keep revamped Crackle Plus running, the streamer’s new majority owner Chicken Soup for the Soul handles operations–effectively eliminating Hopkins’ part in the service.

At Hulu, Hopkins served as CEO from 2015 to 2017, and is credited with pushing the development of scripted originals like hugely popular The Handmaid’s Tale. During those two years, Hulu’s subscriber base grew by 200%, per THR, and it launched its skinny bundle Hulu with Live TV.

Prior to joining Hulu, Hopkins was a longtime Fox executive.

Hopkins will report directly to Amazon CEO Jeff Bezos. He’s joining just as Amazon is deep in developing two of its biggest original series yet: its expensive Lord of the Rings original, and its adaptation of sprawling book epic The Wheel of Time.

As for what Sony will do absent Hopkins, it has chosen not to bring on a replacement for him. Instead, his responsibilities are being divided amongst: the company’s worldwide distribution president, Keith LeGoy, who will oversee anime production/distribution business Funimation as well as Sony’s network operations and programming and strategy group; and its president of U.S. production Jeff Frost, who will oversee first-run TV, digital production company Embassy Row, and Sony’s game show development team.