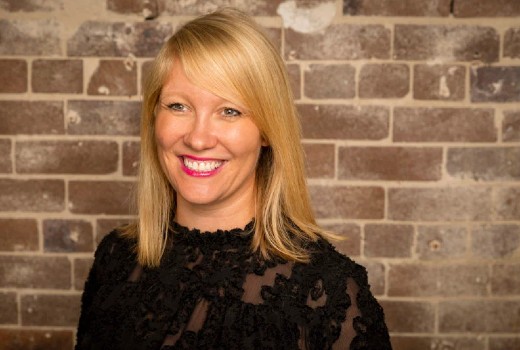 Foxtel has appointed Jacqui Abbott to the newly titled role of Group Director, Content Communications, responsible for the publicity and events team across Foxtel, Fox Sports, Kayo and Binge.

Hilary Perchard, who joined as Chief Customer, Marketing and Revenue Officer in January, said, “The new title reflects that the way people are learning about and engaging with our content is changing, and publicity has new opportunities to collaborate and innovate as part of the way we go to market.”

Abbott joins from Ogilvy PR marketing agency Pulse,  where she was Managing Director. She has spent the past six years leading the agency with a team of more than 30 and has represented major consumer brands including Netflix, Tourism Australia, Xbox, Microsoft, Audible, Coca-Cola, eBay, KFC and IKEA.

She originally joined the agency in early 2015 to lead the Netflix account, and was previously head of public affairs and social media at Virgin Australia and before that at Optus.

Paul Edwards has been leading the team in recent months, following the departure of Jamie Campbell.