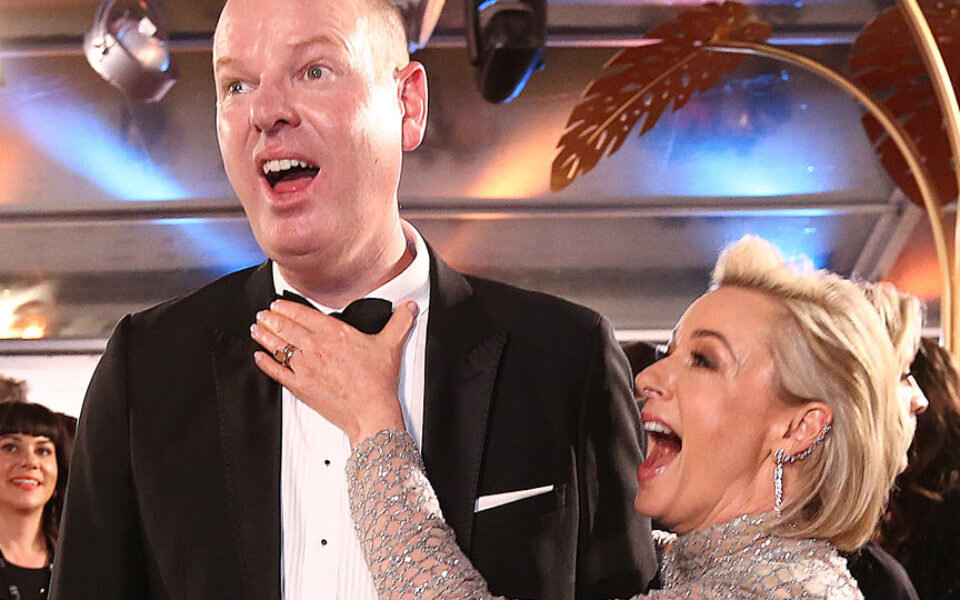 Each day we search the internet for the latest TV stories, so that you don’t have to!

Tom Gleeson caused a stir when he made a mockery of the Logies, then took out the top honour over rival Amanda Keller, who says while she loves that Gleeson’s “a disruptor” but he went too far.

On Saturday night Australia will choose its entrant into the Eurovision Song Contest for 2020.

A wife has been brutally rejected on national TV while a husband is humiliated and broken by a low insult on MAFS. James Weir recaps.

Honeymoon hell! Amanda walks out on Tash who says they have ‘no sexual chemistry’ – as Hayley and David have a SAVAGE fight and get separate rooms on Married At First Sight

But for some of the participants, newlywed bliss quickly descended into a living hell.

The Will Arnett-hosted competition draws the second best 18-49 rating for a series premiere this season. 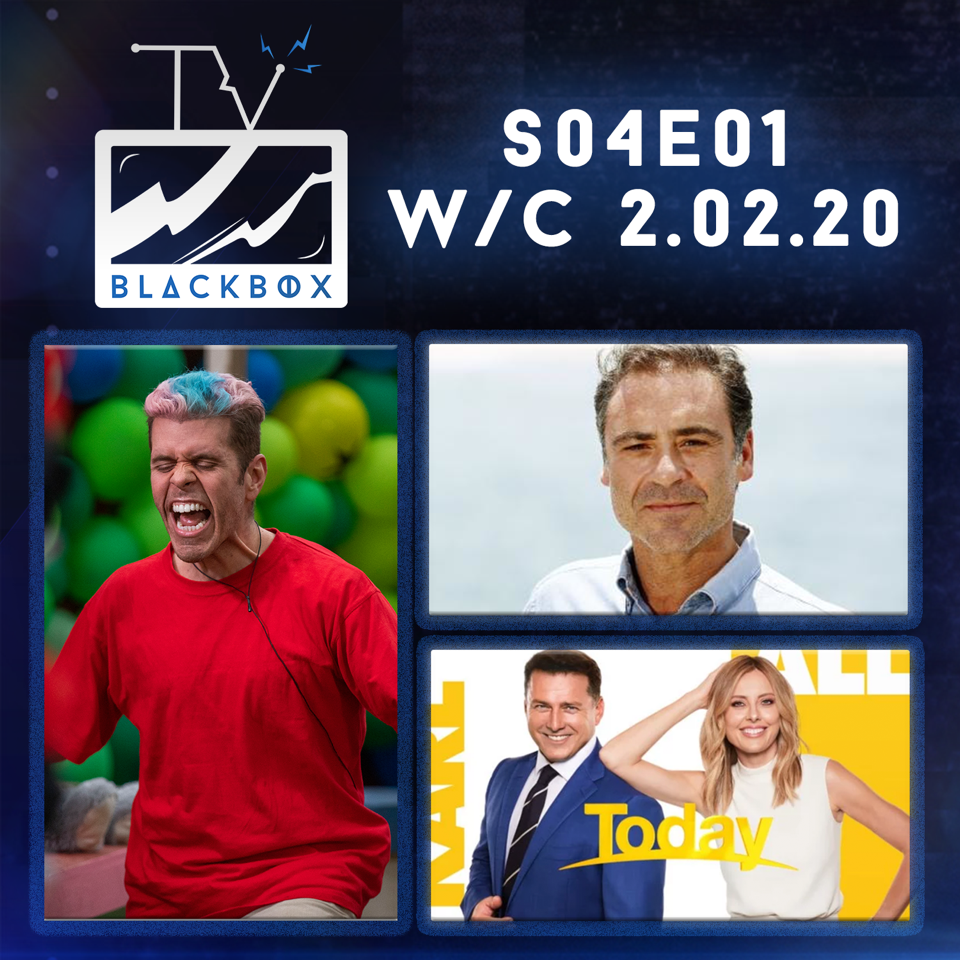 Each week the TV Blackbox team bring you exclusive stories about the television industry and discuss the news stories of the week.

Hear why just about EVERYONE in the industry is listening to this podcast!

The Starfleet hero ends his career where it began in the latest story.

Doctor Who finale will provide answers to Timeless Child mystery

“Watch this episode live – or as soon as you can…”