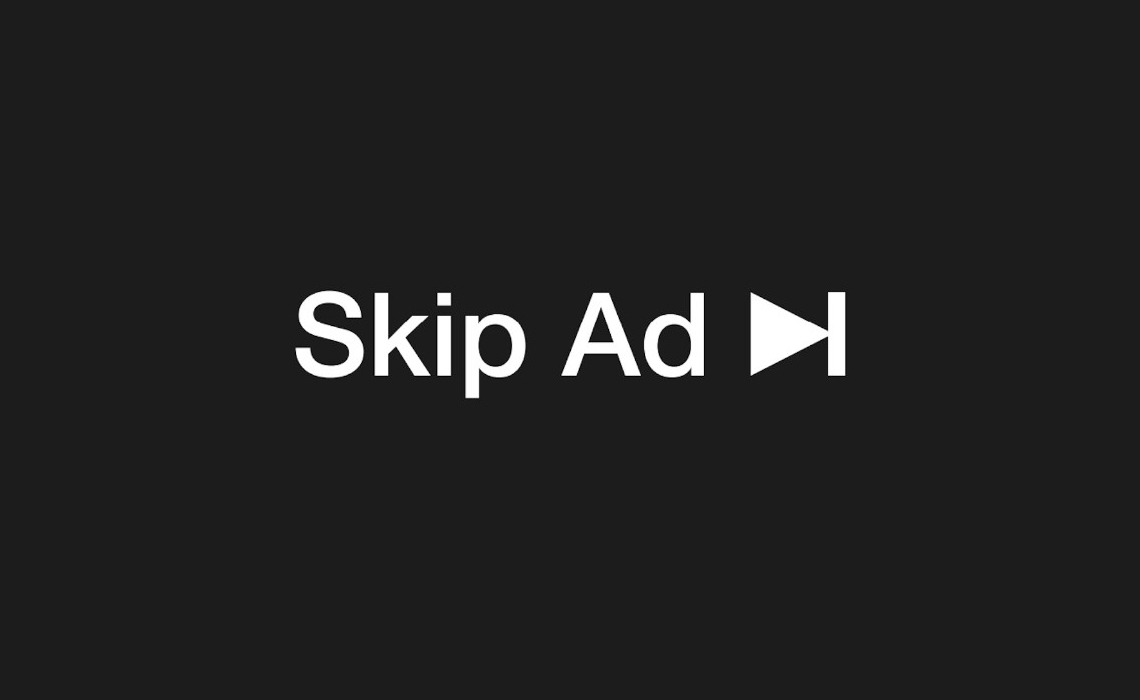 If a website continues running any of the three types of ads it quantifies as “particularly disruptive” after that date, Google’s Chrome browser will stop showing all of its ads to all users in all countries—a move that would effectively sap its ability to earn ad revenue from up to 64% of internet users.

According to an official blog post from Google, the three soon-to-be-banned ad types are:

This is Google’s policy, and Google is acting as an enforcer to ensure the removal of these ads from the ’net, but the drill-down on these specific ad types is actually based on new guidelines from the Coalition for Better Ads. (Google is on the coalition’s board, as are Facebook, Microsoft, and the Interactive Advertising Bureau.) The coalition regularly puts out Better Ad Standards for desktop and mobile browsers, as well as apps, based on consumers’ preferences.

In its own post about the new standards for videos under eight minutes, the coalition said it developed them after conducting research involving 45,000 consumers in eight countries representing 60% of global online ad spend. Based on the consumers’ responses, the coalition decided the above three types of ads “fall beneath a threshold of consumer acceptability and are most likely to drive consumers to install ad blockers,” and suggest sites don’t run them anymore.

Google made it clear that YouTube is no exception to its crackdown: “YouTube.com, like other websites with video content, will be reviewed for compliance with the Standards,” it wrote. “Similar to the previous Better Ads Standards, we’ll update our product plans across our ad platforms, including YouTube.”

But, as The Verge points out, YouTube appears to already be in compliance, and the coalition’s new guidelines are actually pushing other sites to be more in line with how YouTube advertises—or risk having all their ads hidden. YouTube already doesn’t allow pre-roll ads longer than 20 seconds, doesn’t allow mid-roll ads on videos under 10 minutes, and doesn’t offer ads that run at the same time as a video (so there’s no chance it’ll run an ad that covers more than 20% of a video’s content).

Google told The Verge it will review YouTube just like any other site, and isn’t sure yet if changes will need to be made.