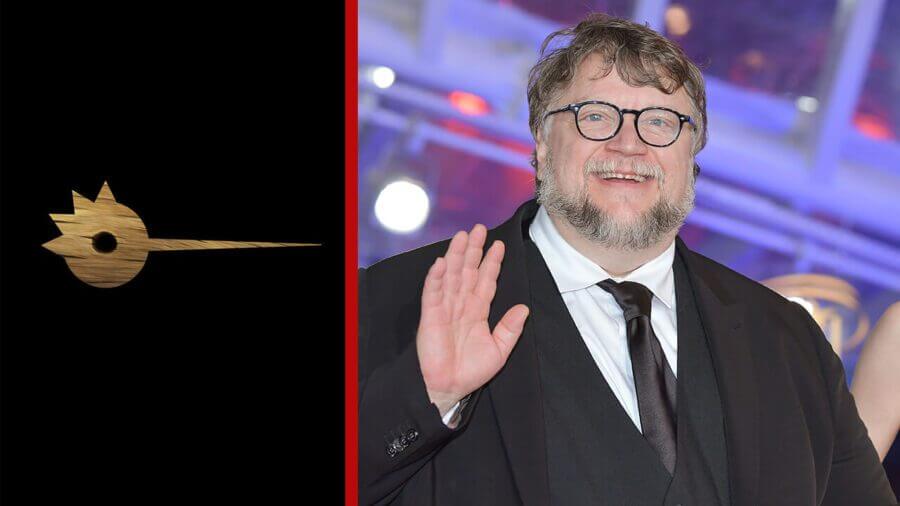 A dark reimaging of the classic fable Pinocchio is headed to Netflix from Guillermo del Toro who has a huge body of work. The movie isn’t due out on Netflix until 2021 but here’s everything we know about the movie so far.

It’s first worth noting that Pinocchio by Guillermo del Toro has been a project on his docket for quite some time as we’ll talk you through below. Hopefully, however, many of his interviews still remain relevant in terms of what we can expect.

The movie first began its life in 2011 (although it was originally first conceived in 2010) when it was announced a stop-motion animated movie was on the way with Guillermo del Toro and Matthew Robbins writing the movie and Gris Grimly and Mark Gustafson directing. The darker story of Pinnochio would be based on the book that released in 2002 which was illustrated by Gris Grimly. 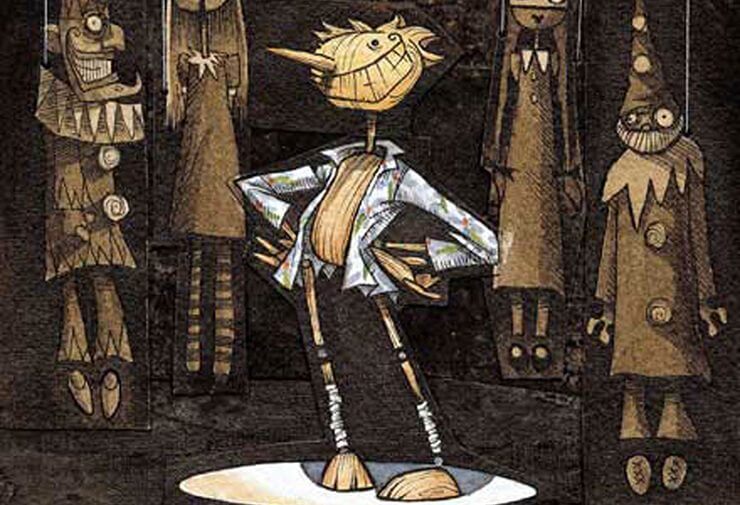 Fast forward multiple years of production including Gris Grimly dropping out, Del Toro taking over the lead and The Jim Henson Company stepping in to help with production. In November 2017, it was thought the project was dead and Del Toro even announced it as such.

Netflix finally announced in October 2018 that it would be releasing the movie.

When is Pinocchio coming to Netflix?

As of October 2019, the film is still scheduled to release in 2021 which means a lot more waiting. Production (according to IMDb) started in March 2019 with all the filming taking place in Portland, Oregan.

Why is Pinocchio taking so long to produce?

Put simply, it’s a huge project that requires lots of time. Stop motion movies are notoriously expensive and time-consuming to make. Just see the time-lapse of Kubo and the Two Strings below to see how much goes into a small section of the movie.

What we know so far about Pinocchio

In an interview from 2015, Guillermo was asked about the project while promoting Crimson Peak. Guillermo del Toro talks to HeyUGuys who tells them that he’s really using the source material that’s “strange in a disturbing way” when comparing to the Disney movie.

“We’re bringing back some of the fairytale charms of the book”. He also speaks a little that it’ll be touching on the history of when the book was written specifically the politics of the era.

That was reiterated in October 2018 when Del Toro said the following:

Who’s working on and voicing in Pinocchio for Netflix?

For most, Guillermo del Toro is the big draw on this project and will serve as the director and writer of the screenplay. This is a real passion project for the prolific creator saying in October 2018:

“No single character in history has had as deep of a personal connection to me as Pinocchio…I’ve wanted to make this movie for as long as I can remember.”

Guillermo del Toro has worked on numerous Netflix projects in the past. Most will point to his work on the Dreamworks Tales of Arcadia universe which has seen Trollhuners and 3Below released under the banner with Wizards due out at the end of 2019. He also featured in Netflix’s documentary series Five Came Back.

Among the other writers for the movie include Gris Grimly, Patrick McHale and Matthew Robbins.

Carlo Collodi is also listed as one of the writers for the movie but of course, his main role was supplying the source material.

In February 2020, we got word of the first three-voice cast additions. Voicing characters in Netflix’s Pinnochio include Ron Pearlman, Christopher Waltz, and David Bradley. David Bradley is thought to be voicing the character of Geppetto.

These include Christopher Waltz, Ron Pearlman and David Bradley (via @imdbpro) pic.twitter.com/GAuRiLTRwB

In addition, a huge array of puppeteers, set designers and animators are currently listed on the project.

Some first look screens first came out in 2012 and to date, they’re the only screenshots we’ve had so far but they look incredible. 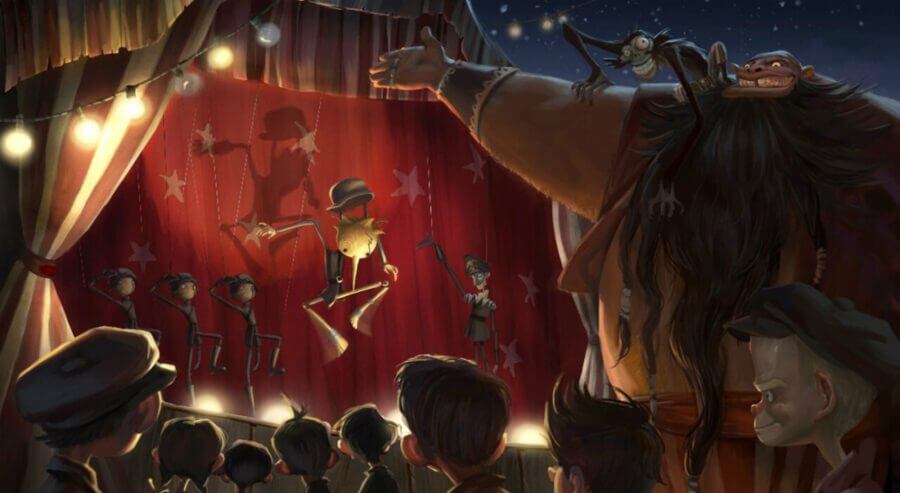 Pinnochio coming soon to Netflix in 2021

Netflix will be going up against Pinnochio from Disney who is most known for its involvement in the IP. Robert Zemeckis is on board to direct the movie which is planned to be a lot more family-friendly than the version we’re talking about here.

Release for the Disney reboot has yet to be announced but there have been rumors swirling about the possibility of it being a Disney+ movie as opposed to a full theatrical release.

If you’re wondering why Netflix is able to even make a movie about this character, it’s because Pinocchio now resides in the public domain.

Are you looking forward to Netflix’s new vision for Pinocchio? Let us know in the comments.