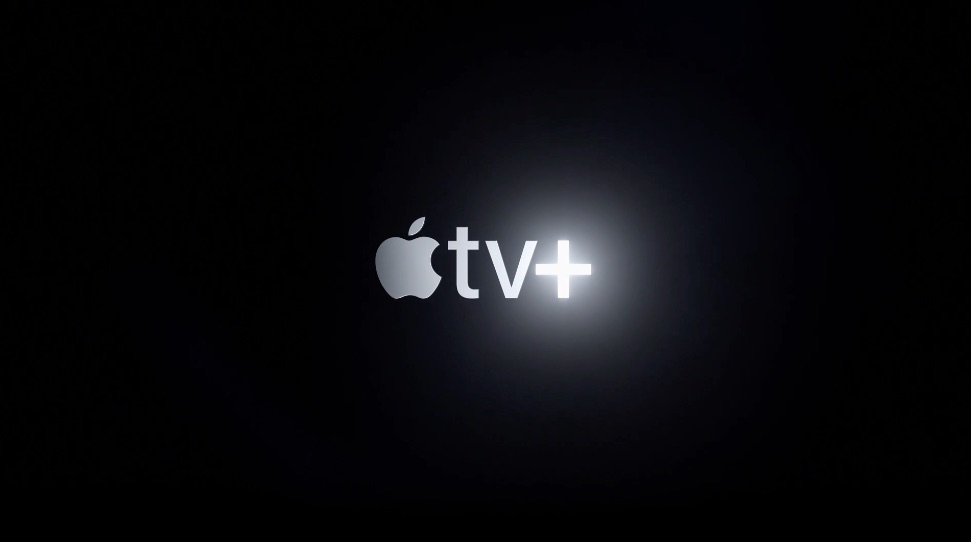 Actor Harrison Ford has agreed to terms to star in the upcoming Apple TV+ comedy series “Shrinking.” Harrison will star alongside Jason Segel, who is writing and executive producing the show alongside “Ted Lasso” co-creator Bill Lawrence and “Ted Lasso” star and writer Brett Goldstein, who plays Roy Kent on the popular series.

The 10-episode comedy series will follow a grieving therapist (played by Segel) who starts to break the rules and tell his clients exactly what he thinks. Ignoring his training and ethics, he finds himself making huge, tumultuous changes to people’s lives … including his own.

Deadline reports Ford will play Dr. Phil Rhodes, a down-to-earth “blue-collar shrink” who has built a successful practice over the years. Phil has recently been diagnosed with Parkinson’s, which “forces him out of his comfort zone as he grapples with intrusive friends, his estranged family, and his legacy.”

This will be Ford’s first regular TV role, he has done little in the way of TV work. Fors has starred in two “Blade Runner” films, a number of Star Wars films, and the Indiana Jones film series He is also working on a fifth “Indiana Jones” film.