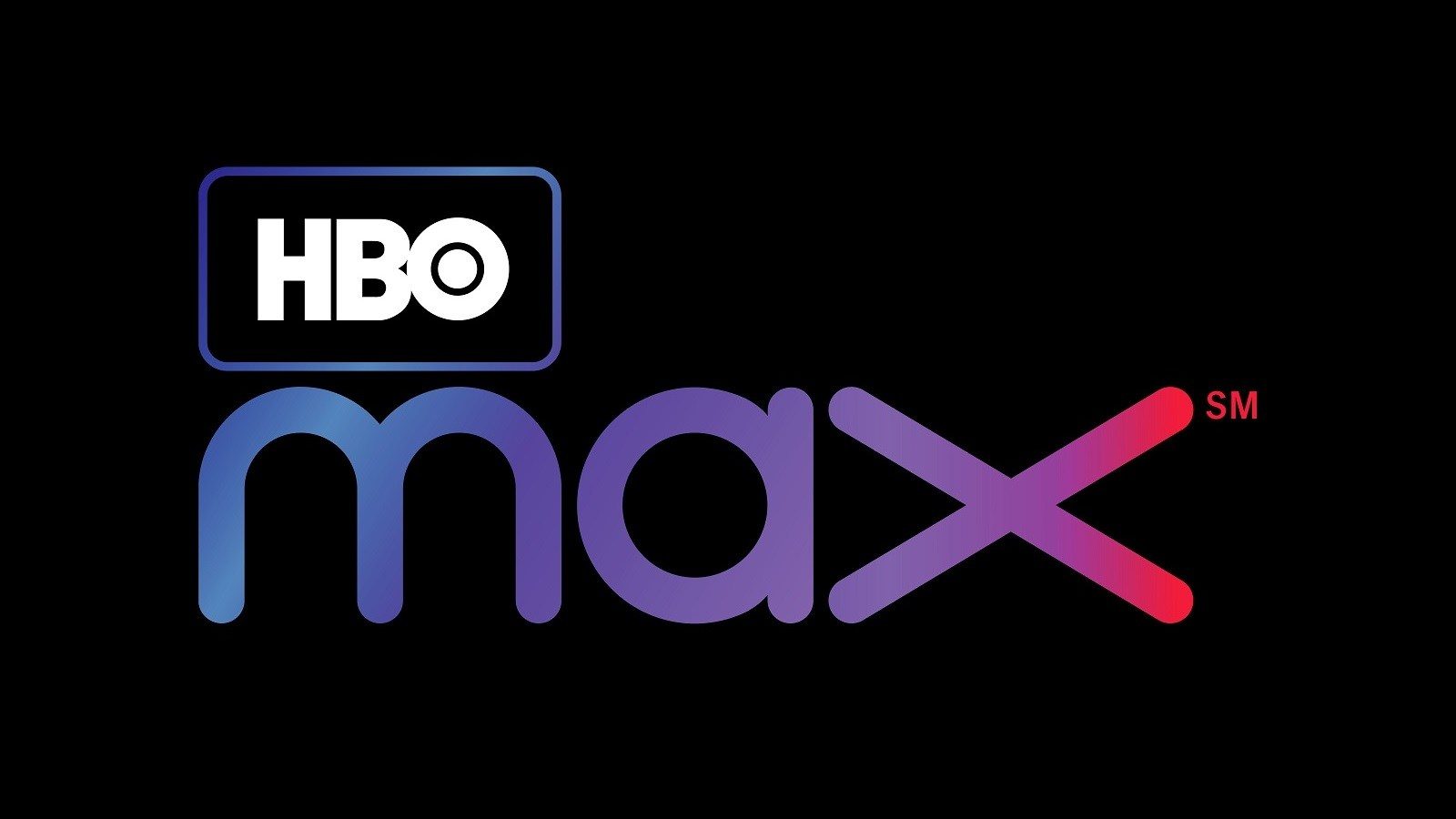 The new streamer, which replaces HBO Now, features HBO content, as well as films and shows for Turner TV and Warner Bros.

The service is available on Apple TV HD and Apple TV 4K as a native app. Second and third-generation Apple TV owners will be required to use AirPlay to stream HBO Max shows and movies from their iOS device to the Apple TV.

HBO Max will feature more than 10,000 hours of programming. A slate of premium Max Originals will be available to viewers from day one, including the scripted comedy Love Life, starring Anna Kendrick; Sundance 2020 Official Selection feature documentary On the Record; underground ballroom dance competition series Legendary; Craftopia, hosted by YouTube sensation LaurDIY; the all-new Looney Tunes Cartoons, from Warner Bros. Animation; and Sesame Workshop’sThe Not Too Late Show with Elmo.

HBO Max will include all existing HBO content, but will also include classic movies and television series. TV shows and films will be added from CNN, TNT, TBS, The CW, TCM, Adult Swim, and more, with series like “The Big Bang Theory,” “Friends,” and “South Park” also included. Some of the original content will include “Toyko Vice” with Ansel Elgort, a “Grease” spinoff, and a sequel to “Gossip Girl.”

The service will cost $14.99 per month during the first year. WarnerMedia also plans to launch a lower-priced ad-supported version of the service in 2021.

Existing HBO subscribers on AT&T and HBO Now direct billing subscribers with be provided access to HBO Max for free, and customers who subscribe to AT&T’s premium mobile and broadband packages will also be offered HBO Max access at no cost.

DirecTV, U-Verse, and AT&T subscribers who already pay for AT&T will get access to HBO Max at no additional cost. Free access will be included in the following packages: DirecTV Premier, U-Verse U400, U-Verse U450, and AT&T TV Now Max.