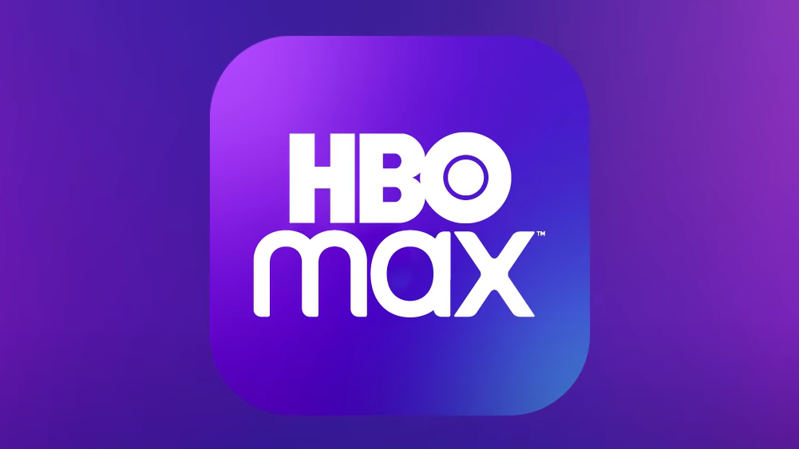 HBO Max will completely overhaul its buggy Apple TV app by the end of the year, says a new report from Vulture. The overhaul will hopefully fix a variety of bugs and issues users are reporting with the current version.

HBO Max executives told Vulture that the remaining issues should be fixed in the Apple TV app “within days.” Subscribers can also expect a rollout of a completely revamped app in the near future.

“We’re going to replace every single connected TV app in the next four or five months,” said an unnamed WarnerMedia exec. Apple TV customers will likely have to wait until the end of the year for the new app to appear, and an overhaul of the mobile and web-based apps is planned for early 2022.

The problems reportedly reared their ugly heads when the streamer launched a new $10 ad-supported service tier, while also expanding the app to 39 new countries in June. Integrating commercials into the service required a new layer of app code, apparently breaking a few things.

The HBO Max service has been running on a retrofitted version of the old HBO Go and HBO Now services, and has not handled the new HBO Max service very well, leading to the decision to offer a completely new app.