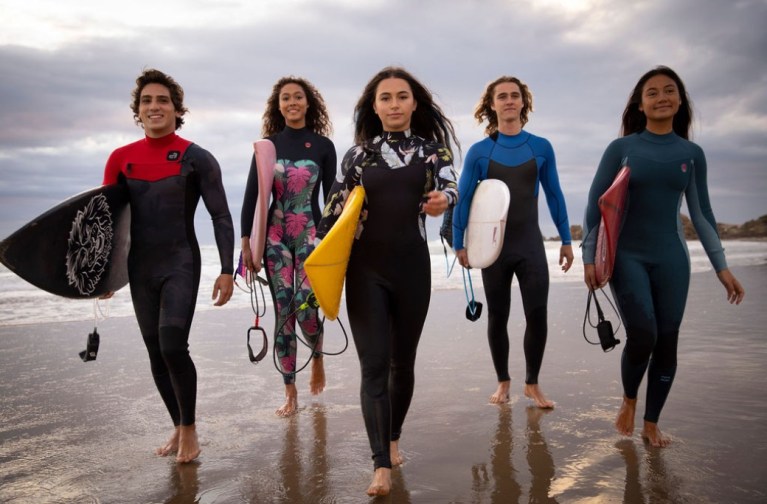 Producer Joanna Werner is hoping the series filmed on the Victorian surf coast will do for surfing what her earlier series did for dance.

The series lead is US actress Sky Katz as Summer Torres, a Brooklyn teenager who’s just been sent Down Under to live with family friends, in a tiny coastal town on the Great Ocean Road.

“We wanted to have a cast who were actually surfers”

“It came from being impressed by teenagers who could surf, and also wanting to do something that was aspirational, and showed teenagers achieving. Doing something that made you go, ‘Wow I want to do that, too!’ 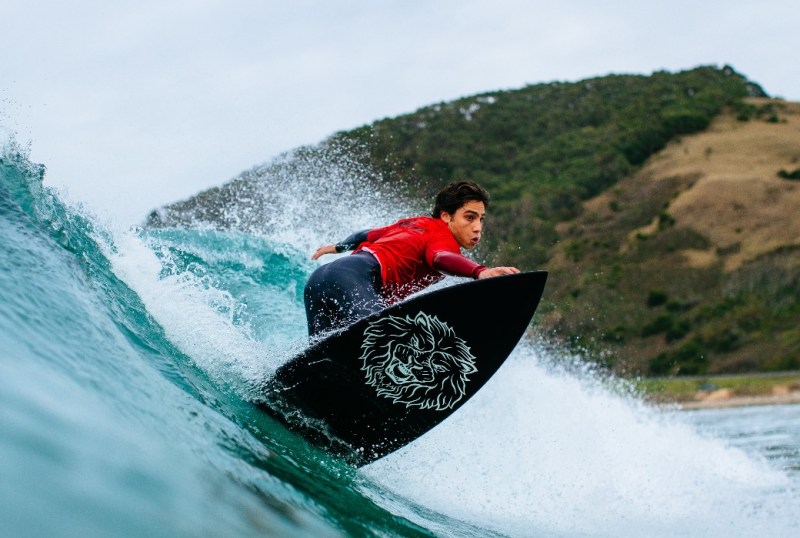 Werner recently produced acclaimed ABC drama The Newsreader, whilst other projects included Riot, Ready for This, and Secret City.

“It’s been quite a while I’ve been away from Young Adult and Teen programming. It feels so familiar, and exciting and lovely to come back to working with young people again. Their enthusiasm, excitement and energy is infectious and wonderful to be around.”

“We liked the idea of the fish out of water”

“Dance Academy was so internationally loved so we definitely have aspirations for this show, to be that way inclined, as well. We liked the idea of the fish out of water, of somebody coming to Australia and viewing it with fresh eyes.” 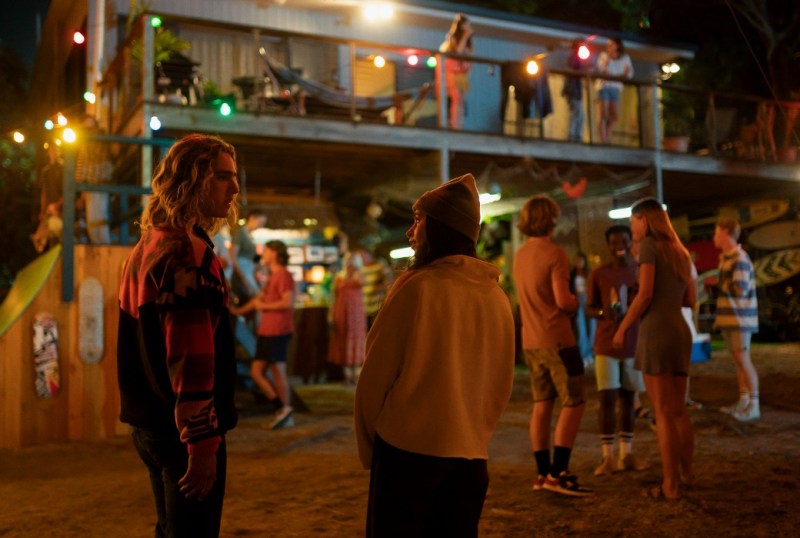 What began as a ‘Parent Trap’ idea with two female cousins later changed storylines in development and casting as a result. Now Summer meets Ari, an introverted but ambitious young surfer returning to competitive surfing after a life-threatening injury, spending the next three months falling in love with surfing, driving Ari crazy… and upending everyone’s lives.

“Netflix really wanted the show to appeal to boys as well. So we decided to make Ari a boy. They were still cousins for a long time and then Josh Mappleston, our script producer said, ‘You’ve got to have your central characters potentially have some love angst.’ So being cousins was a bit weird,” she concedes.

“So now it’s a very low simmering, but there’s a love story in there as well.

“Bit by bit Summer realises that this is a family that she needs in her life and she lets her barriers down. Meanwhile, the teenage boy in the family is obsessed with surfing, along with all of his friends. They’re living in a small town on the coast where all you do is surf, so Summer is thrust into this world. These teenagers want to be professional surfers and want to get into the state team. And that’s the journey they’re on. ” 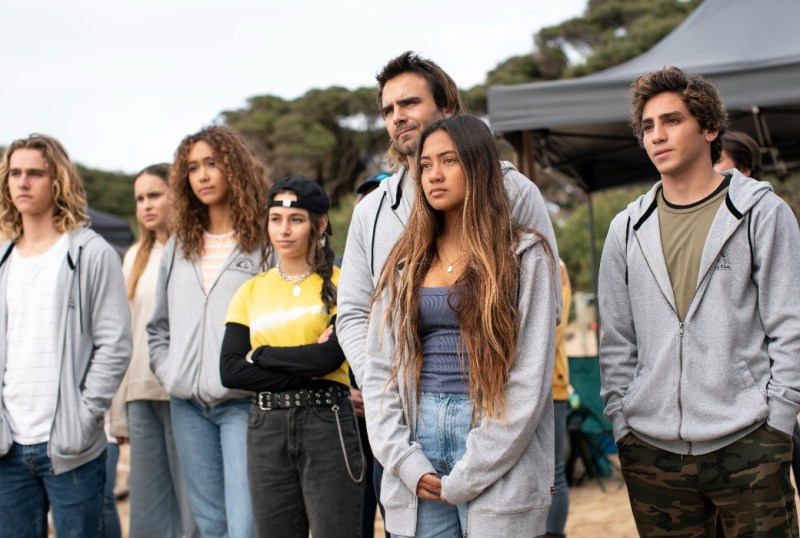 Werner, who is chair of Screen Australia’s Gender Matters Taskforce, is also proud of the production having over 50% female crew.

“Two of our three directors are women, Sian Davies and Charlotte George, our DoP Katie Milwright’s a woman, we have women in grips and gaffers in the electrics departments. I’ve never had that before,” she explains.

“We’re really pleased about that and thrilled that so many productions are doing the same now.”

With the power of Netflix taking the story globally, Werner is optimistic that streamers will step up with more investment in local drama.

“It’s fantastic that Netflix is making things, Stan is doing fantastic shows, Amazon are making shows but we stand to be in the best position our industry has ever been in, if we can have all of these all of these streamers, and networks, making the highest quality shows on a consistent level.