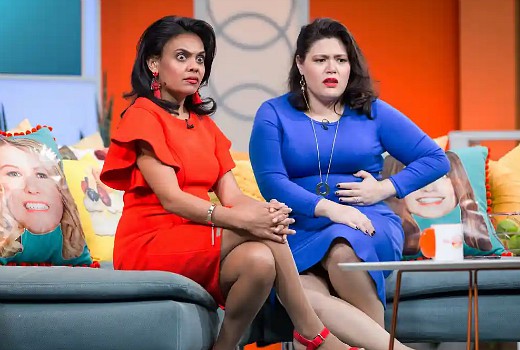 Miranda Tapsell, Ryan Griffen, Dylan River and Aaron Fa’Aoso are amongst those who will attend a five-day talent incubator for mid-career Indigenous writers, showrunners, directors and producers.

“These creators are at the perfect point in their careers to make connections with the US and streaming markets. There is a huge demand for Indigenous Australian voices globally, and the Bunya Talent Indigenous Hub will allow creators to lay the groundwork for future collaborations that will take our stories to the world,” says Penny Smallacombe, Head of Indigenous at Screen Australia.

“More people deserve to see their lives reflected on screen, and celebrating local talent, culture and creativity from around the world is key to making this happen. We’re delighted to partner with Bunya Productions and Screen Australia’s Indigenous Department to work with, and learn from, some of Australia’s most gifted Indigenous creatives,” says Nick O’Donnell, Public Policy Director for Netflix Australia.

The participants will be travelling to Los Angeles to develop and pitch their screen project and attend meetings and presentations by executives from Netflix and other industry practitioners. The Talent lab will take place at Charlie’s, Australians in Film’s innovative bespoke hub for business, project development and networking for the Australian screen community in Los Angeles.

The nine creative teams comprise a total of thirteen Indigenous screen practitioners, with their projects including a range of feature film and TV series ideas encompassing comedy, drama and the supernatural.