Actor Phoenix Raei had never performed in a US production before he was cast in the key role of Detective Roshan Amiri in Netflix drama Clickbait.

The Matchbox Pictures and Tony Ayres Productions series which is triggered by a viral video filmed in Melbourne in 2020 with a mix of Australian and US actors.

Raei was performing in ABC drama The Heights, when he initially auditioned online for the role and also appeared in Stateless (all three titles produced by Matchbox). Although he never met executive producer Tony Ayres on that occasion, is he convinced Ayres pushed Netflix execs for him in a  Clickbait role that could have easily gone to a US star.

“I think I Tony really liked me from the get-go. He liked my performances in previous projects. Matchbox was sort of the family I’ve been most a part of,” he tells TV Tonight.

“It was a battle for him, I assume. We haven’t really talked about it but I know a lot of people auditioned for this role. People at Netflix must have liked it but the number one thing for them was making sure the accent was right and making sure that we can sell the characters of an Oakland cop. I hadn’t done anything American at the time.

“I knew that they wanted to make sure it was done right. That was my way to say Tony was right to go into battle for me.” 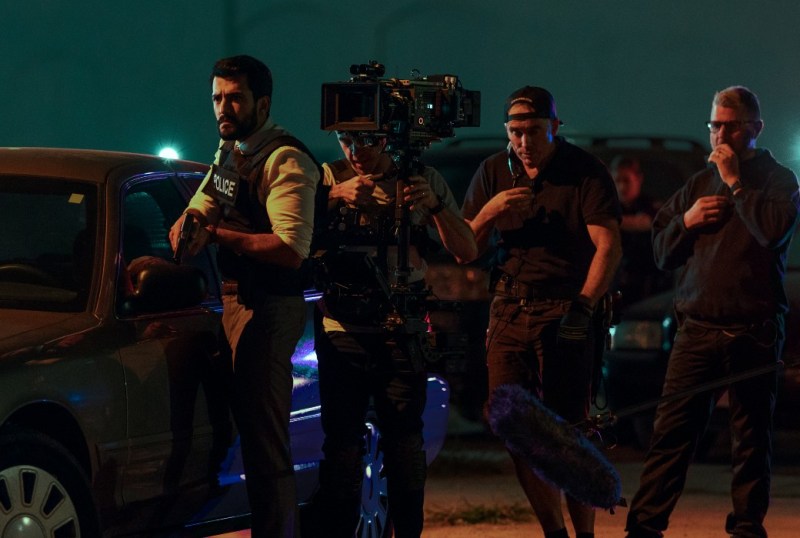 Raei, who was a recipient of the Casting Guild of Australia’s Rising Star Award in 2019, got his big break from director Kriv Stenders in Foxtel’s Australia Day telemovie. He followed with other roles in Mustangs FC, Wentworth and Romper Stomper. But his move into performing followed an earlier career direction.

“My lecturers said, ‘The way you write is more of a storytelling thing’”

“I was studying law at university and as a lawyer you write a lot. I wrote a lot of stories and my lecturers said, ‘The way you write is more of a storytelling thing, which doesn’t work in Law, so maybe think about something else?’

“I started doing puppetry work for Constable Care, which is famous in WA, where I grew up.”

While Detective Roshan Amiri finds he has to prove himself to his colleagues, Raei is reluctant to give too much away on where his character progresses.

“It may sound a little bit cliche, but he’s an obsessed young detective who’s looking to move ahead in his career. That’s how we meet him first,” he explains. 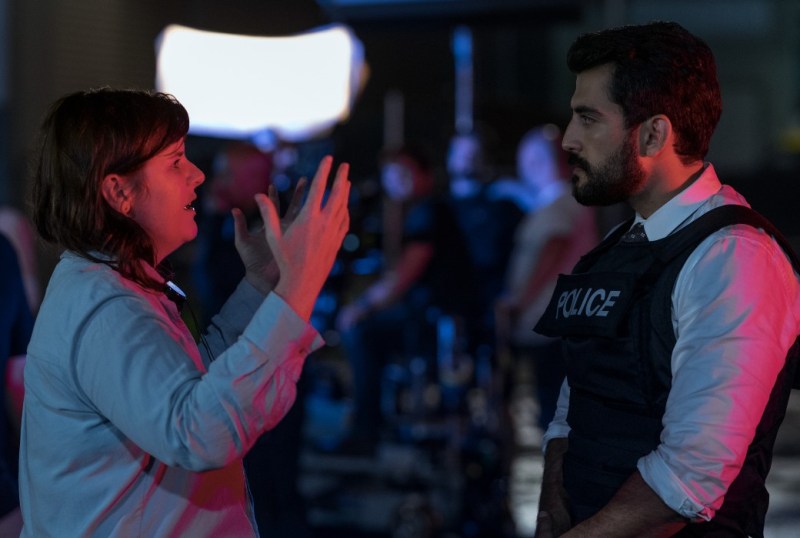 “But then there’s some moral and ethical things that are subtle in the story which I enjoyed … the fact that he doesn’t like to pull a gun out and that sort of thing. There were some subtle things that we talked about with the writers and directors. We changed him from just being this hard-headed person to sort of suffering a little.

“Someone who is in the middle of a whirlwind of events”

Much of Raei’s scenes were shot in Melbourne’s northern suburbs, doubling for the US, and at Docklands studios.

“One of the achievements of this show is that it does a really good double. The sets were amazing. They put a lot of energy into that, a lot of details were done right.”

It’s an action thriller in the same vein as John Wick. The same producers wrote Thunder Road. And there’s a few other things that we’re looking at -all overseas at the moment- so we’re just trying to figure out how that’s going to work.

Clickbait is now screening on Netflix.