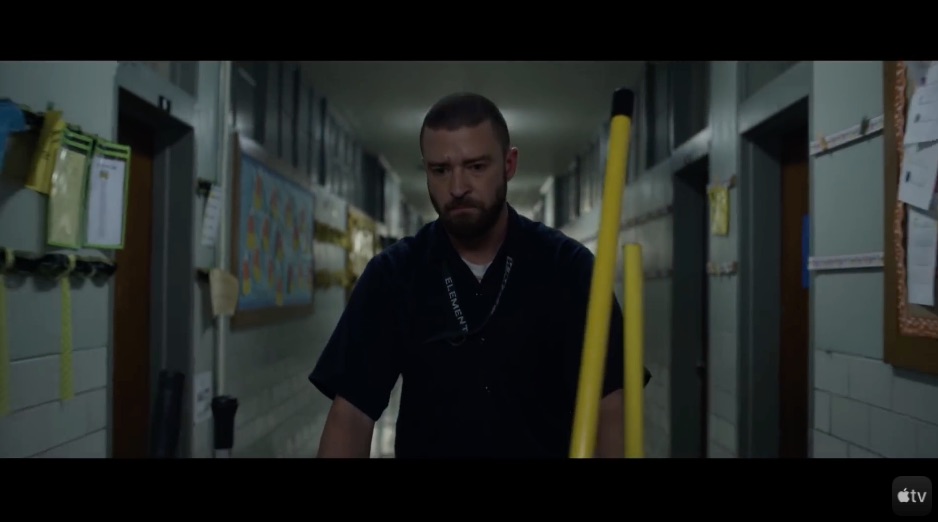 “Palmer,” a new Apple TV+ original film that stars Justin Timberlake, is now available exclusively through Apple TV+. Timberlake stars as a former college football star that returns to his hometown after serving a prison sentence.

Written by Cheryl Guerriero, “Palmer” follows a former college football phenomenon named Eddie Palmer (played by Timberlake) who, after a stint in prison, returns to his hometown to get his life back on track. There, he faces not only lingering conflicts from his past but also a much more surprising challenge as he finds himself suddenly in charge of a unique young boy who has been abandoned by his wayward mother.

In addition to Timberlake, “Palmer” stars Juno Temple, Alisha Wainwright, June Squibb, and Ryder Allen. The film is produced by Sidney Kimmel, John Penotti, Charlie Corwin, Daniel Nadler, and Academy Award winner Charles B. Wessler. The screenplay was written by Cheryl Guerriero, and it is directed by actor Fisher Stevens.