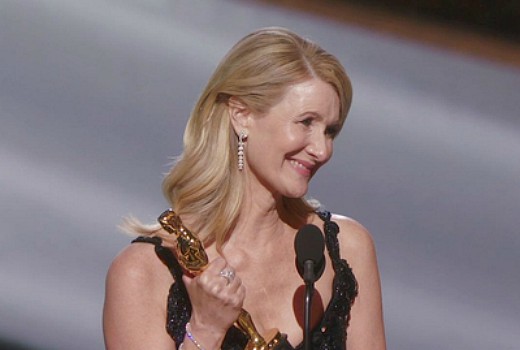 “Noah (Baumbach, director) wrote a movie about love and about breaching divisions in the name and in the honour of family and home and, hopefully, for all of us, in the name of our planet,” she said.

But it was not a year in which the Streaming platform would make history with the Best Picture, with both Marriage Story and The Irishman both missing out. The latter went home empty handed.