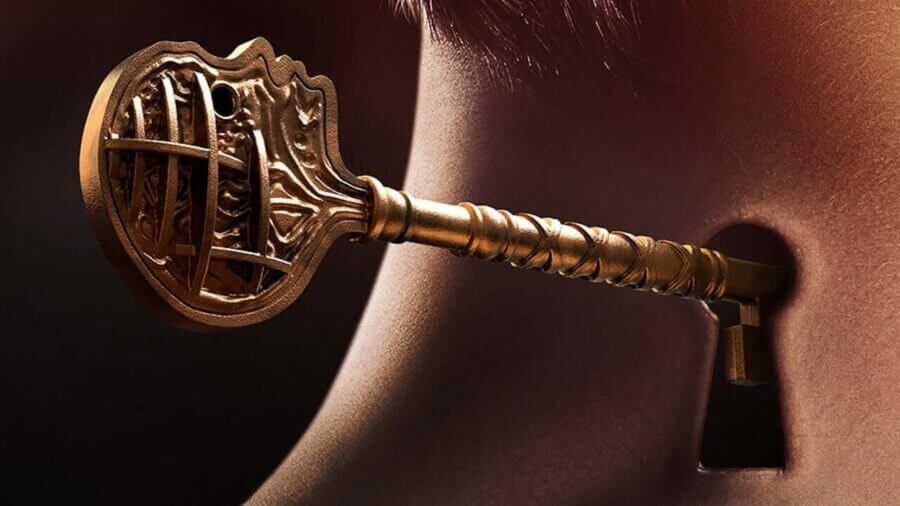 The comic book adaptations have been coming thick and fast from Netflix over the past year, and that doesn’t look to change anytime soon with the upcoming release of IDW Entertainments supernatural horror series Locke & Key. Potentially a sleeper hit, Locke & Key is a series we’re very intrigued to see on our screens in February. We have everything you need to know about Locke & Key, including the plot, cast, trailer, and Netflix release date.

Locke & Key is an upcoming Netflix Original supernatural horror series based on the comic book of the same name by author Joe Hill. Prior to Netflix, the future of Locke & Key was left in doubt after the series was failed to be picked up by FOX in 2011. After being dropped by FOX the franchise it had been picked up by Universal for a trilogy, this project ultimately failed and it wasn’t until 2016 when IDW Entertainment was reported to be developing Locke & Key. Hulu had given the order for production of a pilot, but would later turn the series down before Netflix came along, ordered a full season and discarded the Hulu pilot.

Directing duties have been split amongst five different directors, including cult classic Cube director Vincenzo Natali. The series is the second project to come from IDW Entertainment, the first being the vampire-drama V-Wars.

When is the Netflix release date for Locke & Key season 1?

The first season of Locke & Key will be available to stream on Netflix on February 7th, 2020.

Will Locke & Key be available to stream in my region?

Not to worry, Locke & Key will be available to stream globally, so no subscriber will be missing out.

Will Locke & Key be available to stream in 4K?

What is the plot of Locke & Key?

The three locke siblings, Bode, Tyler, and Kinsey, move to their ancestral home after the grim murder of their father, Rendell Locke. Discovering three powerful magical keys, the Locke children must use the power of the keys in a stand against an evil creature that wants the keys for his own devilish schemes.

Who are the cast members of Locke & Key?

The following cast members will feature in the upcoming series Locke & Key:

How will the series compare to the comic book?

In total there are six volumes of the Locke & Key, with a total of 30 comic issues.

The comic book series has a very distinct style, and the character designs, if changed may annoy plenty of fans. As you can see in the graphic below are the cast members that will be portraying the Locke family compared to their comic book counterpart.

Fans can be very protective of the franchises they love, and tampering with character designs can be a grave sin they may find unforgivable. Darby Stanchfield (far right) will be portraying Nina Locke, which would be a dramatic change in hair colour from ginger to black.

We suspect any variations from the comic to series won’t upset a large number of people, but it’s always great when projects pay homage to the source material.

When and where did filming take place for Locke & Key?

All of the filming took place in Canada. Various locations were used in Nova Scotia and Ontario, including the cities of Lunenburg and Ontario.

What is the episode count for the first season of Locke & Key?

The first season will be arriving with ten episodes, a typical number for a Netflix Original.

Each episode will be approximately 60 minutes long.

What is the parental rating?

For any concerned parent out there needn’t worry as Locke & Key will be PG-13.

Has Netflix released a trailer for Locke & Key?

With the release date just a little under a month away, the trailer for Locke & Key is now available!

Is a second season in the works for Locke & Key?

Very few shows are renewed upon release, The Witcher being the latest example.

This means that the future of the series will be determined by how well Locke & Key performs upon release.

If we take into consideration the number of arcs in the comic we could easily get three or four seasons of Locke & Key!

Sneak peek of the first scene of Locke & Key

Here’s your first look at the opening scene of Locke & Key!

Will you be streaming Locke & Key? Let us know in the comments below!