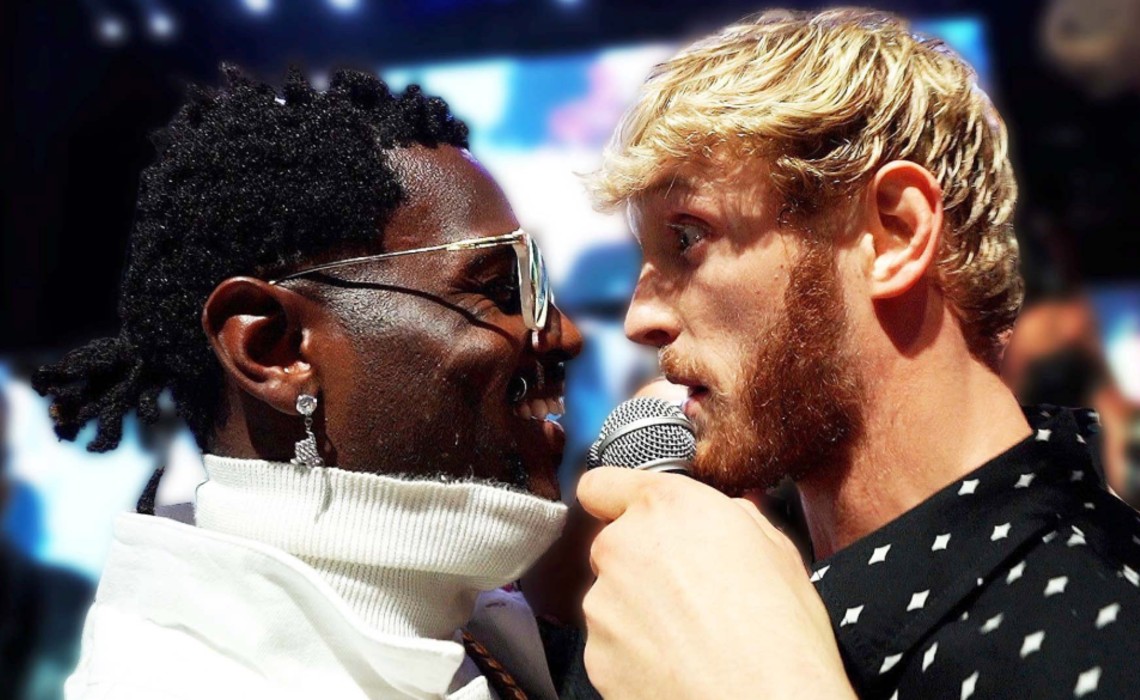 Paul’s illustrious diss track history on YouTube originated with a back-and-forth of sorts with little brother Jake, in an online ‘feud’ that has gone on to garner hundreds of millions of views. Paul also traded diss tracks with his most recent boxing opponent, Olajide ‘KSI’ Olatunji — to whom he lost in a rematch in November amid a split decision call. (Paul later filed an appeal with the California State Athletic Commission (CSAC), but his defeat was upheld).

Paul’s latest music video targets pro footballer Antonio Brown, as rumors have swirled in recent months that the two may be headed into the ring. Brown, a wide receiver who previously played for the Pittsburgh Steelers, Oakland Raiders, and New England Patriots, is currently a free agent after being cut by the Patriots amid sexual assault allegations. He counts a burgeoning social presence — including 143,000 YouTube subscribers and 3.8 million Instagram followers — and has also appeared on Dancing With The Stars and The Masked Singer.

Paul’s track, titled “Going Broke,” features footage of Paul in the boxing ring amid a litany of insults aimed at Brown. The video has clocked roughly 3 million views in less than 24 hours.  “I’d still drop you faster than the Patriots,” reads the description box.

According to Dexerto, Paul and Brown are working on an agreement ahead of a match-up. The two came face-to-face in Paul’s last vlog — while in Miami for little brother Jake’s fight against U.K. gamer AnEsonGib, during which Jake was soundly victorious in the first round. (Jake has hinted that he next wants a go at KSI). Though Paul and Brown appeared to agree to a fight in Miami, Brown subsequently threatened legal action against Paul for using his likeness in a promotional poster, per Dexerto. He has yet to respond to “Going Broke.”

You can check out the music video below: