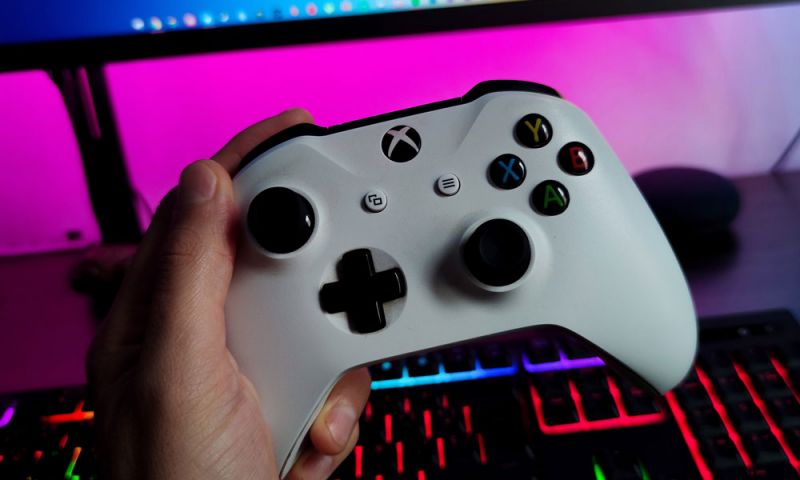 Microsoft has confirmed it is working on an affordable streaming device to allow users to play Xbox games without the need to purchase a full-blown console. The device could compete with Apple TV in the content streaming market.

Microsoft has been rumored for years to be developing a way for Xbox gaming fans to play games without laying down $300 to $600 for a console. The Redmond firm now offers the Xbox Cloud Gaming Platform, which allows users to play Xbox games on numerous devices, including the iPhone and iPad (via browser). However, it looks like Microsoft doesn’t plan to stop there, and is looking to provide a modernized HDMI streaming device that runs Xbox Game Pass and its cloud gaming service.

Microsoft recently revealed to Windows Central that it is actively working on new Xbox hardware, codenamed “Keystone.” The streaming device appears to be similar to Google’s Chromecast dongle, connecting to any TV or monitor via HDMI. Users will be able to tap into Microsoft’s massive games catalog, as well as other streaming content the service hosts

A Microsoft spokesperson described the company’s commitment to lowering boundaries to Xbox content via low-cost hardware, while also admitting that the existing version of Keystone needs a little more time to bake before going live.

The device will likely double as a set-top box and a gaming device, allowing users to stream popular streaming services, such as Netflix, as well as media provided by Microsoft’s own Movies & TV service.

Along with access to triple-A console games, Microsoft’s device is likely to double as a set-top box on which users can access popular streaming services as well as the company’s own media apps like Microsoft Movies & TV.

Apple is reportedly working on a lower-cost version of its Apple TV device, which would allow it to possibly compete price-wise with the Xbox streaming device as well as those offered by other competitors. However, even though Apple now offers a subscription-based gaming platform (Apple Arcade), it will likely struggle to compete with a cheaper Xbox/streaming device that can provide top-shelf gaming titles like Fortnite, EA games, and more.