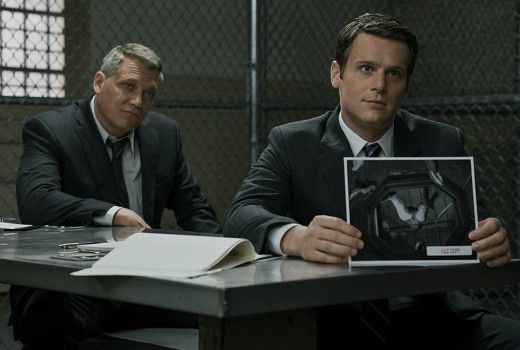 A third season for Mindhunter is in doubt after news cast members have been released from their contracts.

Netflix is not ruling out a third season, but much is dependent on executive producer David Fincher’s schedule.

Fincher is currently working on directing the Netflix film Mank with Gary Oldman as well as executive producing the second season of Love, Death, and Robots. He also has a Chinatown prequel series with Robert Towne, who wrote the original film.