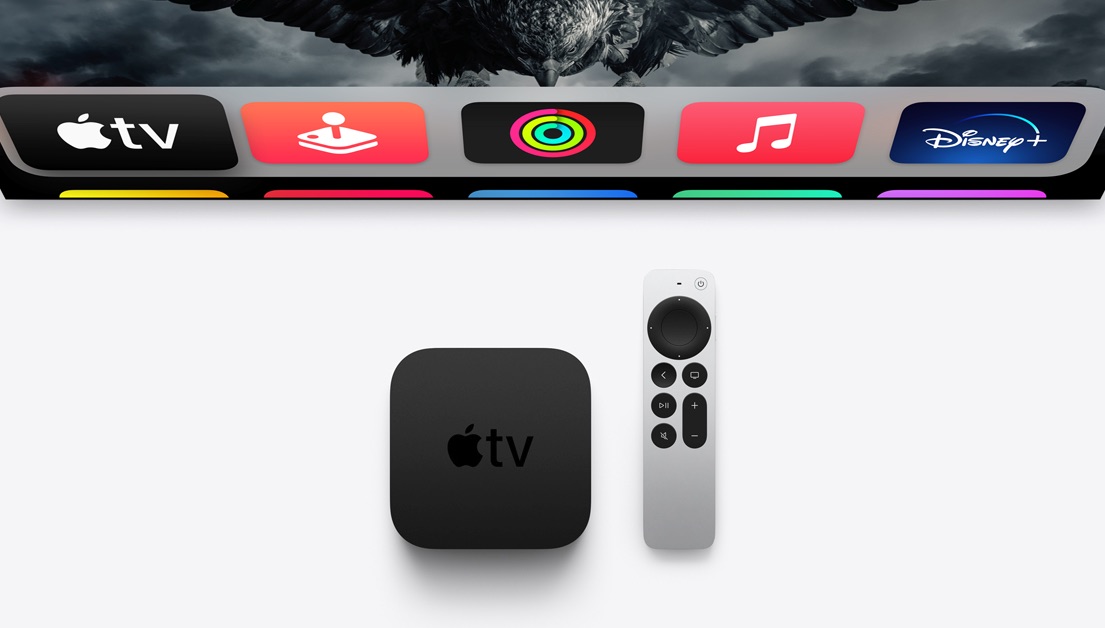 Apple has plans to launch a new, possibly lower-priced Apple TV during the second half of 2022, says well-connected analyst Ming-Chi Kuo.

Kuo tweeted earlier today that the new Apple TV will have an “improved cost structure,” suggesting that the new set-top box may have a lower price, which would allow it to be more competitive with devices like Roku’s lineup, as well as Google’s Chromecast and Amazon’s Fire TV devices.

Apple will launch a new version of Apple TV that improves cost structure in 2H22. I think that Apple's aggressive strategy of integrating hardware, content, and service amid the recession will help close the gap with its competitors.

The current Apple TV 4K model debuted in April 2021 and has a retail price of $179 with 32GB of storage and $199 with 64GB of storage. Meanwhile, Chromecast, Roku, and Amazon streaming sticks are available for under $100, with many options going for under $50.