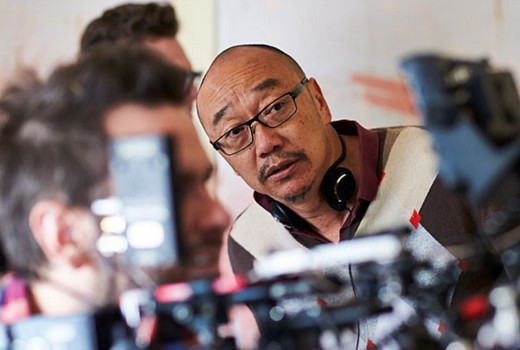 The 8 part series from Tony Ayres (pictured, The Slap, Nowhere Boys, Wanted), David Heyman (Once Upon A Time In Hollywood, Harry Potter, Gravity) from NBCUniversal International Studios and  Tony Ayres Productions is currently filming in Melbourne. It is created by Tony Ayres and Christian White.

Set in the US, the series explores the ways in which our most dangerous and uncontrolled impulses are fuelled in the age of social media and reveals the ever widening fractures we find between our virtual and real-life personas.

Lim will play Ben Park, a ruthlessly ambitious junior news producer who lives for clicks, likes, and views. Ben is willing to wade into ethically murky waters if it means getting what he wants.

Meadows is Matt Aldin, Nick Brewer’s best buddy and colleague, Matt does his best to support the Brewer family through an unimaginably complex crisis.

Hensall will play Simon Oxley, a traumatized social media moderator who is looking for a way to gain some control over the situation.

Foster will portray Curtis Hamilton, a former colleague of Sophie’s who has a reason to bear a grudge against Nick Brewer.

Fletcher is Kai Brewer, Nick and Sophie’s youngest son who’s naturally athletic, loyal and popular. When his parents are put on trial in the court of public opinion, he doesn’t know what to believe.

Engels will play Ethan Brewer, Nick and Sophie’s eldest son. Effortlessly smart, but when he attempts to become a hero in real life, he quickly learns that his online skills don’t necessarily translate.