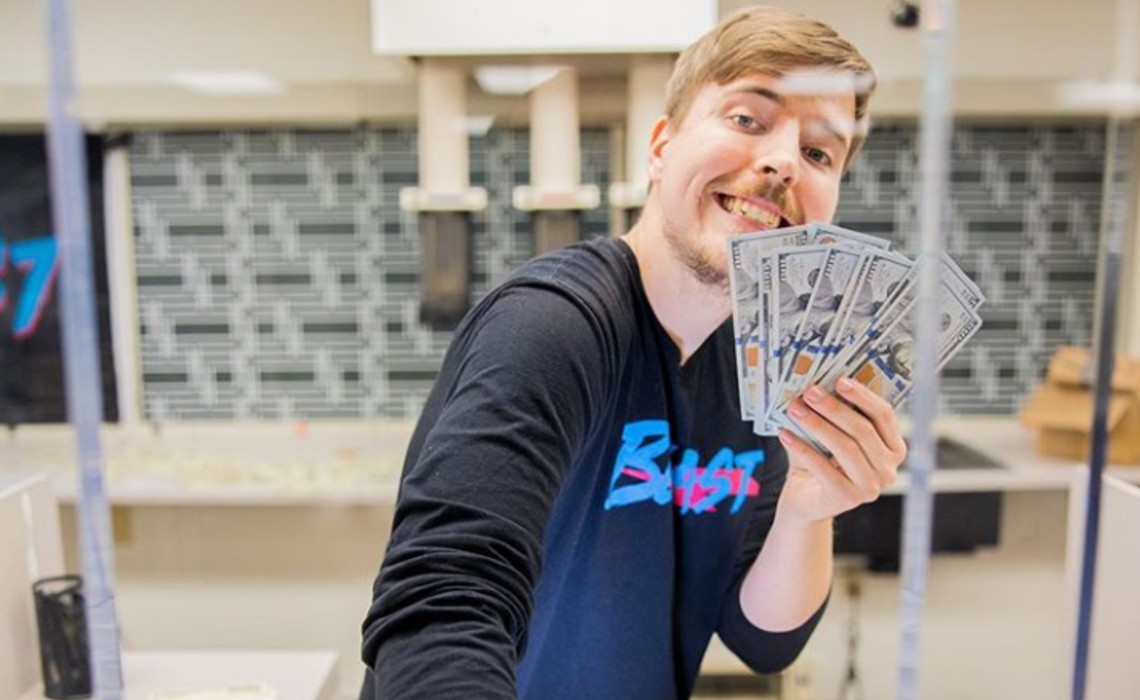 If you thought the high-concept videos shared on Jimmy ‘MrBeast’ Donaldson’s YouTube cost a pretty penny, wait until you hear about what ends up on the cutting room floor.

On Twitter, as notes Dexerto, Donaldson revealed that, though it’s only February, he has already scrapped three videos this year — one of which touted a five-figure price tag. “I only want to upload the best of the best for you guys,” Donaldson tweeted over the weekend. “I don’t care if we spent $100,000 and a week filming. If it isn’t perfect, I don’t upload it.”

Responding to comments on Twitter, Donaldson revealed two of the ideas that had been jettisoned: one in which he and his crew visited all of the seven wonders of the world — which he said sent him back a cool $85,000 — and another video in which they “rammed random things with cars.” Donaldson didn’t disclose the cost of the latter stunt. But of the seven wonders concept, which sounds immensely clickable, Donaldson said it had been scrapped because he “didn’t like the story line we went with.”

. I only want to upload the best of the best for you guys! Idc if we spent $100k and a week filming, if it isn’t perfect I don’t upload it.

In addition to sharing insights into axed videos on Twitter, Donaldson also took the time to call out some of his favorite videos to date, including Last To Take Hand Off $1,000,000 Keeps It (31.3 million views), I Bought Everything In A Store — Challenge (54.2 million views), I Opened A Free Car Dealership (46.6 million views), and Planting 20,000,000 Trees — My Biggest Project Ever. (40.1 million views). Most recently, he surprised his girlfriend with 100,000 roses for Valentine’s Day, which you can check out below: