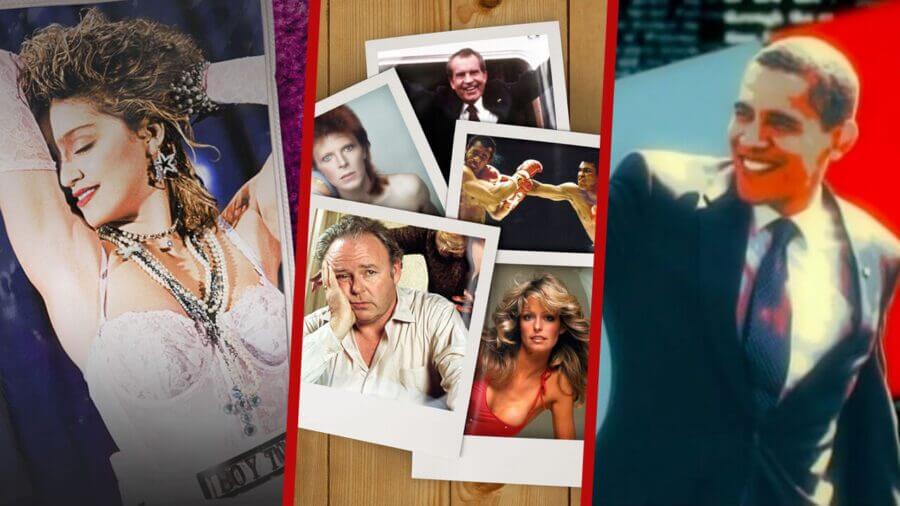 The Seventies, The Eighties and The 2000s leaving Netflix – Pictures: CNN

Here are all four of the series that are due to expire:

Only Netflix in the United States currently carry the series and is due to see them leave.

Once these four documentaries depart from Netflix, there will only be one remaining CNN title on Netflix but that too is likely to leave in due course. We’re referring to Sex & Love Around the World presented by Christiane Amanpour that has one season streaming right now. Netflix also recently lost the BBC Earth library and the incredible CNN documentary series Anthony Bourdain’s Parts Unknown also departed last December.

Where will CNN documentaries stream next?

Once the series have departed from Netflix, they’re likely bound for the upcoming HBO Max service. HBO Max is from Warner Media which happens to own CNN which is why it’ll be on there.

We do have some other suggestions to watch once these docuseries depart and both are Netflix Originals. Both The Movies That Made Us and The Toys That Made Us are both excellent nostalgia docuseries that scratch the same itch.

Will you miss the decade roundups from CNN once they depart? Let us know down below.