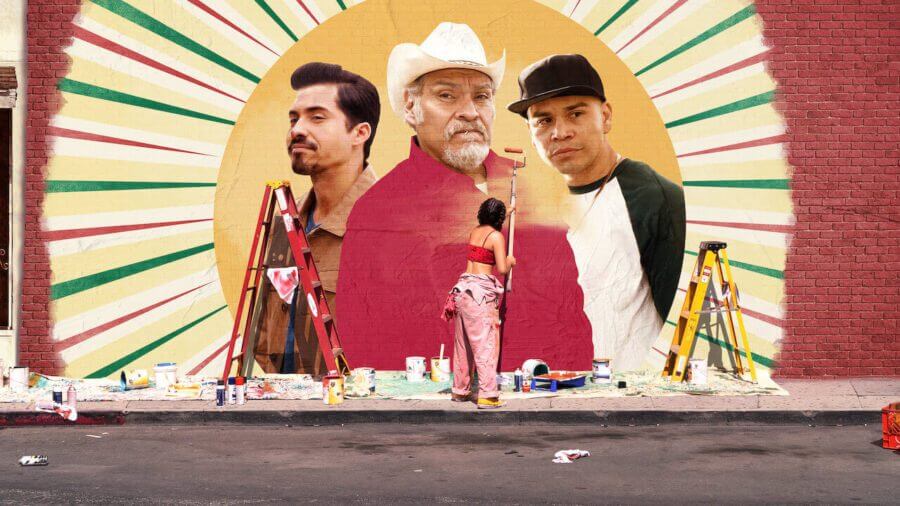 Coming to Netflix this month is the delicious and hilarious looking comedy series Gentefied. One of a great number of excellent Originals heading your way this February, we have everything you need to know about Gentefied including the plot, cast, trailer and most importantly the Netflix release date.

Gentefied is an upcoming Netflix Original comedy series based on the online digital short of the same name. Created by Marvin Lemus and Linda Yvette Chávez, multiple directors have been confirmed to have been working on the series, including Ugly Betty actress America Ferrera.

When is the Netflix release date for Gentefied season 1?

It has been confirmed that Gentefied will be available to stream on Netflix from the 21st of February, 2020.

Gentefied will be available to stream by subscribers in every region.

What is the plot of Gentefied?

The plot for Gentefied has been provided by Netflix:

Gentefied centers on three cousins who band together to keep their Grandfather’s popular Boyle Heights taco shop in business as the neighborhood becomes more gentrified. Throughout the show’s first season the cousins confront their differences in their connections to their community, their heritage, and their commitment to the family business, all while navigating larger themes of gentrification and the marginalization of Latinx’s in America.

Who’s in the cast of Gentefied season 1?

The following cast members have been confirmed to star in the first season of Gentefied:

Only one cast member of the digital short has returned for the Original series. Jaime Alvarez starred as Vincent in the Gentefied short in 2017.

Does America Ferrera have a role in Gentefied?

Unless it’s a cameo, America Ferrera, the star of Ugly Betty doesn’t have a featured role in Gentefied.

Her level of involvement in the series is still significant as she has been reported to of directed two episodes of Gentefied, and is one of the executive producers.

When and where did production take place for Gentefied?

Filming for the first season of Gentefied took place at the end of April and continued for an unspecified length of time.

While on-set locations haven’t been confirmed Los Angeles, the Boyle Heights area and various locations would have been used.

How many episodes will we see in the first season?

The first season will air a total of ten episodes. All the episodes will be available to stream upon release.

Run times for episodes haven’t been confirmed but we are speculating episodes will be between 30 and 45 minutes.

Will Gentefied be available to stream in 4k?

As a full Netflix Original, Gentefied will be available to stream in 4K along with many other fantastic Originals.

Are you excited for the release of Gentefied season 1? Let us know in the comments below!