Netflix has launched a new Top 10 on Netflix website with weekly global and country lists of the most popular titles on its service.

The new weekly lists will be released every Tuesday based on hours viewed from Monday to Sunday the previous week.

The lists include the top 10 titles globally and for over 90 countries in: 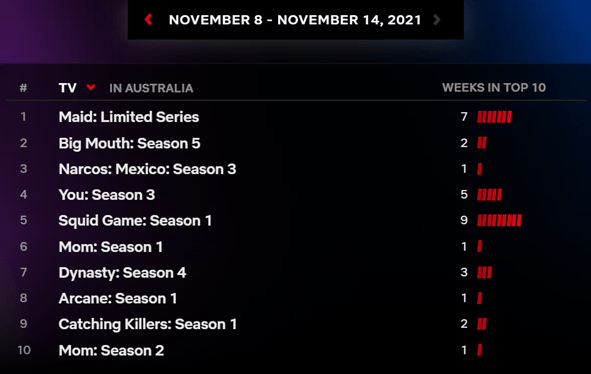 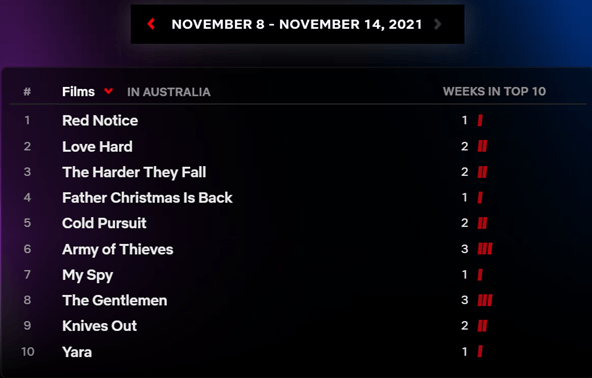 However, no surprises, there is no detail on numbers of subscribers.

Weekly lists are in addition to the daily country Top 10 rows introduced on Netflix last year, which will now also be based on hours viewed.

Netflix will also update its lists of most popular films and shows of all time, based on the total hours viewed in a title’s first 28 days.