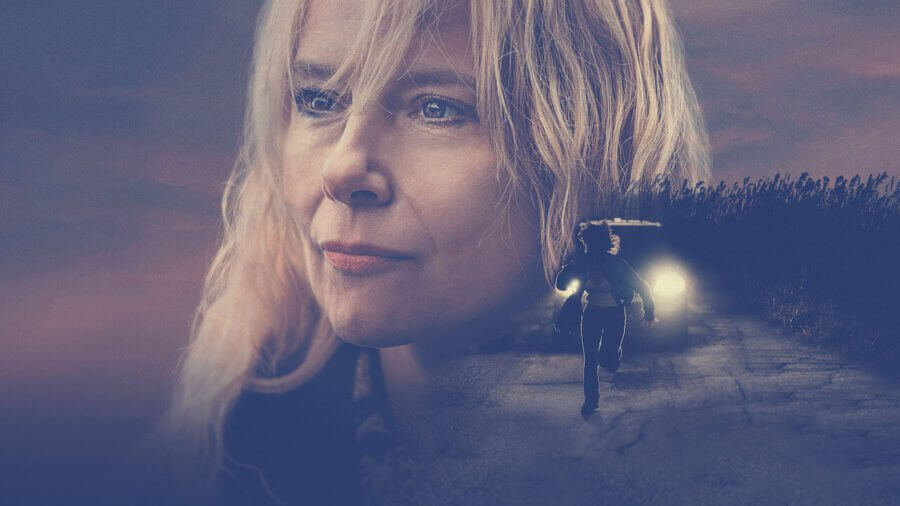 Coming to Netflix globally in March 2020 is the highly anticipated true-crime drama Lost Girls. Starring beloved The Office star Amy Ryan, we have everything you need to know about Lost Girls, including the plot, cast, trailer and Netflix release date.

Lost Girls is an upcoming Netflix Original drama-mystery based on the novel Lost Girls: An Unsolved American Mystery by author Robert Kolker. Directing the drama is Liz Garbus, whose most well-known work has been on such films las Love, Marilyn, What Happened, Miss Simone? and The Fourth Estate.

When is the Netflix release date for Lost Girls?

The Netflix release date for Lost Girls has been confirmed for March 12th, 2020.

Lost Girls will debut before March, however, and will be featured at Sundance Film Festival where it will shown to audiences on January 28th, 2020.

What is the plot of Lost Girls?

The synopsis for Lost Girls is as follows:

After the disappearance of her daughter Shannen, Mari Gilbert’s anger from the lack of police action leads her to form her own investigation. Mari’s search leads her to a gated Long Island community, where Shannen was last seen. As she dives deeper into her search, Mari uncovers a long history of murdered sex workers, that were believed to have been killed by the Long Island serial killer.

Is Lost Girls based on a true story? 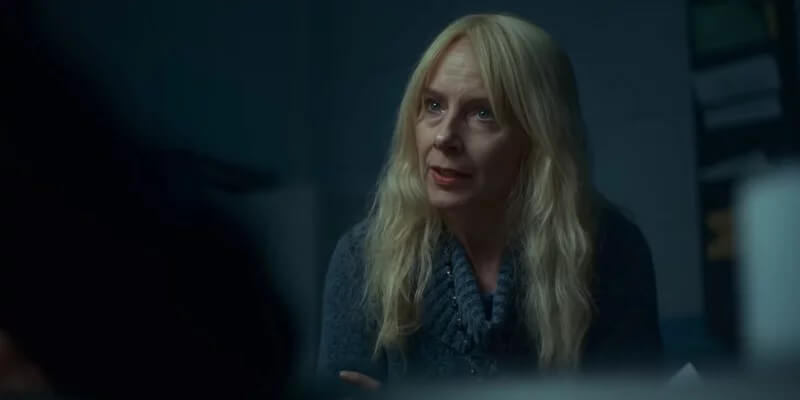 Who are the cast members of Lost Girls?

The following cast members will be starring in Lost Girls:

The role of Mari Gilbert was originally meant for American Horror Story star Sarah Paulson. After pulling out of the project, Amy Ryan replaced Paulson.

When and where was Lost Girls filmed?

Filming took place in New York City, and locations were used throughout Long Island in October 2018.

Production didn’t take long for Lost Girls as filming concluded by December. It’s unclear why it’s taken till 2020 for the film to debut. 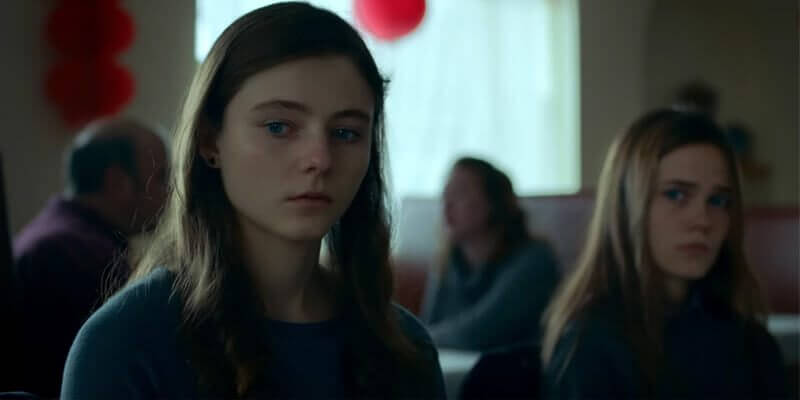 What is the run time of Lost Girls?

The run-time of Lost Girls has been confirmed as 95 minutes.

What is the parental rating of Lost Girls?

In the United Kingdom, Lost Girls will have a parental rating of 15.

In the US, the parental rating is likely to be PG-13, but there’s potential for Lost Girls to be R-rated. An R-rating simply depends on the level of graphic detail the sex and violence of the story delve into.

Are you excited for the release of Lost Girls? Let us know in the comments below!