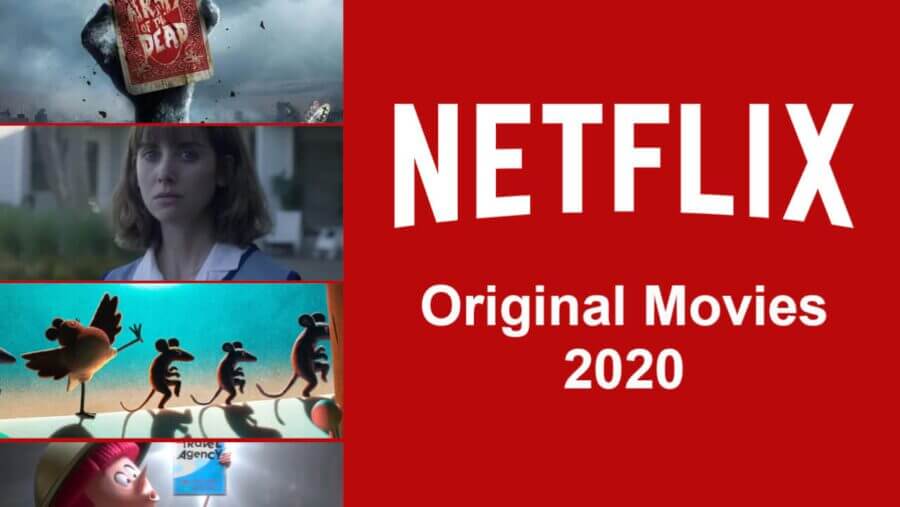 Welcome to your Netflix Original movie preview of 2020. This list below is everything we know about the movies currently scheduled for release in 2020.

Now it’s worth noting that in most cases, details are either sketchy or severely lacking. That’s because in most cases these movies are likely in very early development. Don’t worry though, as this list is going to grow and evolve over time so be sure to keep it bookmarked.

English Movies Coming to Netflix in 2020 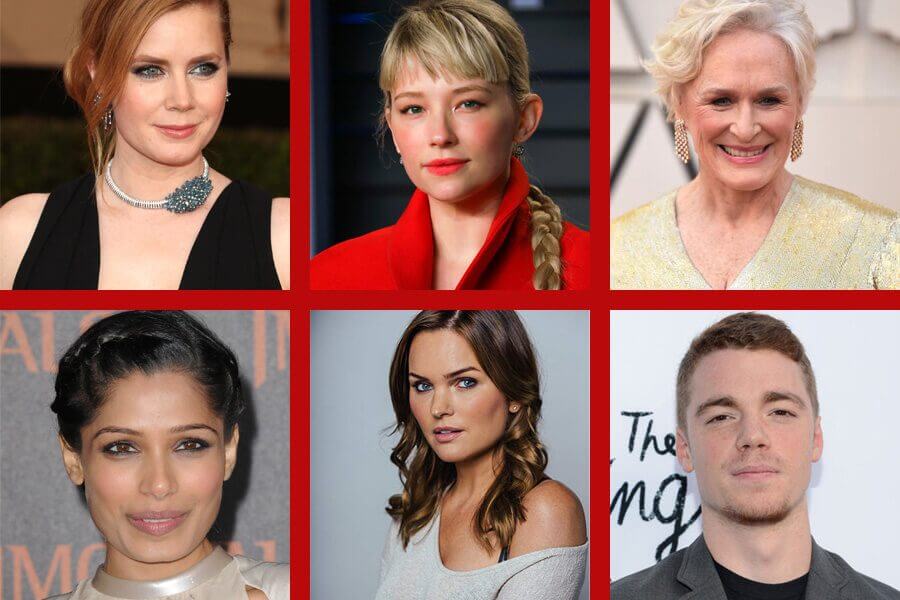 .@KatGraham & @alexanderludwig will star in Operation Christmas Drop as a congressional aide and a U.S. Air Force captain who clash when she's asked to shut down the base he calls home. The film is scheduled for 2020. pic.twitter.com/GgQWopKMyJ