Set to be one of the biggest films in Netflix’s history, we can now confirm that Red Notice, starring Dwayne Johnson has begun filming. We’ll also be keeping you up to date with all the information you’ll need to know about the upcoming Original, including the plot, cast, trailer, and Netflix release date.

Red Notice is an upcoming Netflix Original action-comedy film written and directed by Rawson Marshall Thurber. This will be the third time that Thurber and Dwayne Johnson have worked together, having previously worked on Central Intelligence and Skyscraper. For any fans of the book Red Notice, the only element shared between the film and the movie is the title.

When is the Netflix release date for Red Notice?

Prior to Netflix picking up the film for their Original slate, Red Notice was set to be produced by Universal. Since the move to Netflix, the release date for Red Notice has been pushed back to an unconfirmed date.

With filming beginning in January, at the earliest, we could see a December release date for Red Notice. It’s more than likely that the action-comedy will arrive in the first few months of 2021.

What is the plot of Red Notice?

With very little plot revealed, a small synopsis has been provided by Netflix for Red Notice:

An interpol police agent tracks down the most wanted art thief.

Who are the cast members of Red Notice?

The following cast members have been confirmed to star in Red Notice:

The full cast has yet to be announced, along with the roles with lead roles for the stars of the film.

When the announcement was made, it was reported by Deadline that Dwayne Johnson will earn $20 million for his salary. With the sheer number of movies Johnson has starred in recent years, he must have made a very healthy amount of cash. Both Ryan Reynolds and Gal Gadot will receive $20 million each for their work on the film. 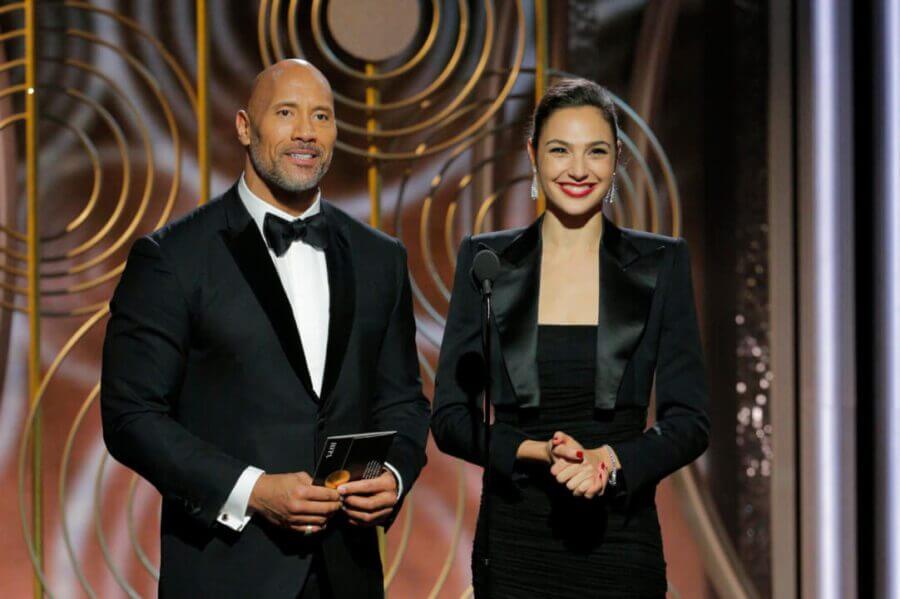 Red Notice will be the third film Dwayne Johnson (left) and Gal Gadot have starred in together:  (Photo by Paul Drinkwater/NBCUniversal via Getty Images)

What is the production status of Red Notice?

According to IMDB, filming has finally begun for Red Notice. Despite the film being listed as filming, we’re yet to see the full list of cast members.

From the filming locations list, the film will feature several different countries such as

Is Red Notice the most expensive film Netflix has produced?

At $160 million Red Notice will become the most expensive film produced by Netflix. It has been reported that the film, once additional fees kick in, could reach as high as $200 million. This budget still pales in comparison to the cost of Pirates of the Caribbean: On Stranger Tides, which cost a whopping $412 million to produce. 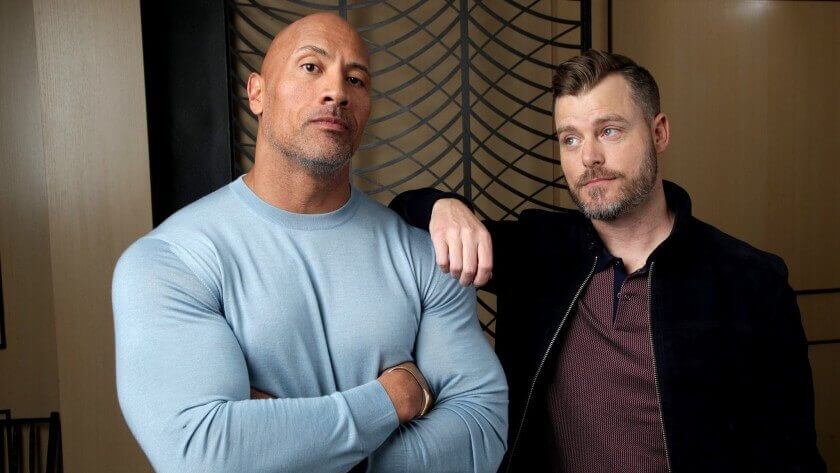 Will Red Notice be available to stream in 4K?

Most definitely, with the output of Originals in 4K now available to stream, Red Notice will definitely follow suit.

When can we expect to see a trailer for Red Notice?

With filming just started, we won’t be seeing a trailer for many months. At the earliest, we could see a trailer arrive in the Summer of 2020.

Are you looking forward to the release of Red Notice? Let us know in the comments below!