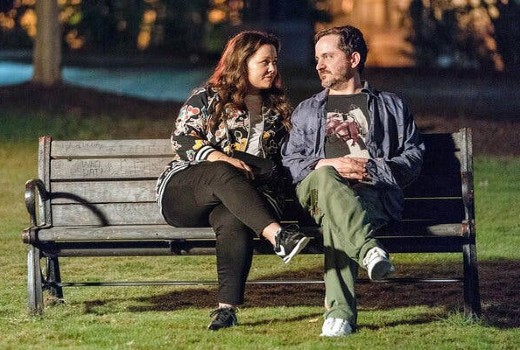 Filming of Netflix series God’s Favorite Idiot has ended early in the Northern Rivers after star and producer Melissa McCarthy was rumoured to have returned to the USA.

Halting the planned production at around half its 16 episode run has also impacted an estimated 300 Australian cast and crew members.

This comes despite the production attracting some $10m funding from federal and state government incentives.

A spokesperson for Australia’s communications and arts minister, Paul Fletcher, told Guardian Australia no funding had yet been paid to Netflix.

“A final report on the production … has yet to be provided to the Office for the Arts which administers the location incentive on behalf of the government,” the spokesperson said.

“Under standard practice of the location incentive funding, final payment is only made once final Australian expenditure is incurred on the production.”

In the series McCarthy’s husband Ben Falcone plays a mid-level Tech support employee who finds love with co-worker Amily Luck (McCarthy) at exactly the same time he becomes the unwitting messenger of God.

TV Tonight understands McCarthy returned to the US for work on another project. Returning to Australia would also have entailed a further 2 week quarantine.

Due to the halted shoot pick-ups will now take place in both the US and Australia.