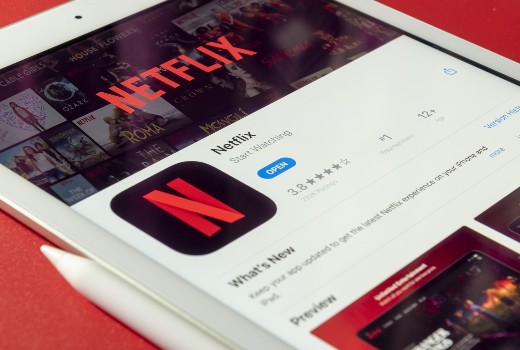 Netflix has reported a slowdown in subscriber growth, sending its shares tumbling.

About 3.98 million people signed up for Netflix globally between January and March, well short of a projected 6 million.

This compares to 15.8 million new subscribers last year for the same period, as Covid-19 forced people around the world to stay home.

Much of that growth came in Asia, where Netflix added 9.3 million new subscribers in 2020, an increase of about 65% over the previous year.

But the pandemic also disrupted its production pipeline and there is increased competition from the likes of Disney, Amazon Prime and more.

Netflix predicts stronger growth in the second half of this year when it releases new seasons of You, Money Heist, The Witcher and action movie Red Notice.

“We had those ten years where we were growing smooth as silk,” Netflix CEO Reed Hastings said on a streamed earnings call, according to an AFP report.

“It is just a little wobbly right now.”