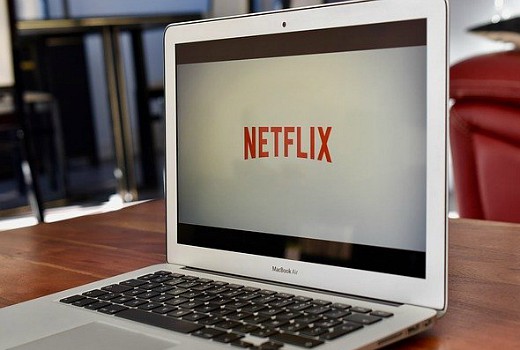 Netflix is taking a rare corporate-responsible step …cancelling memberships of inactive accounts so that people are not paying for something they don’t use.

“At Netflix, the last thing we want is people paying for something they’re not using,” the company said in a statement.

“So we’re asking everyone who has not watched anything on Netflix for a year since they joined to confirm they want to keep their membership. And we’ll do the same for anyone who has stopped watching for more than two years.”

Those members will start receiving emails or in app notifications. If they don’t confirm that they want to keep subscribing, Netflix will automatically cancel their subscription.

Inactive accounts represent less than half of one percent of Netflix’s overall member base, “only a few hundred thousand.”

“We’ve always thought it should be easy to sign up and to cancel. So, as always, anyone who cancels their account and then rejoins within 10 months will still have their favuorites, profiles, viewing preferences and account details just as they left them. In the meantime, we hope this new approach saves people some hard earned cash.”