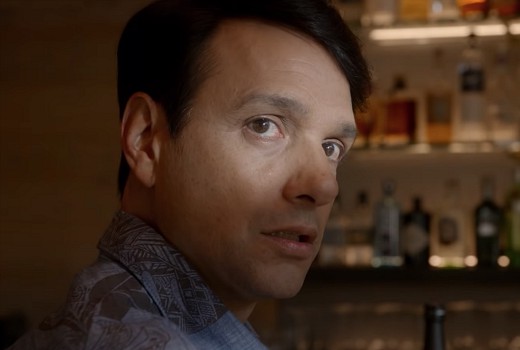 Netflix will spend over $17 billion on content this year, the streaming giant has confirmed.

“As we’ve noted previously, the production delays from Covid-19 in 2020 will lead to a 2021 slate that is more heavily second half weighted with a large number of returning franchises,” said the company in its letter to shareholders.

“And while the roll out of vaccines is very uneven across the world, we are back up and producing safely in every major market, with the exception of Brazil and India. Assuming this continues, we’ll spend over $17 billion in cash on content this year and we’ll continue to deliver an amazing range of titles for our members with more originals this year than last.”