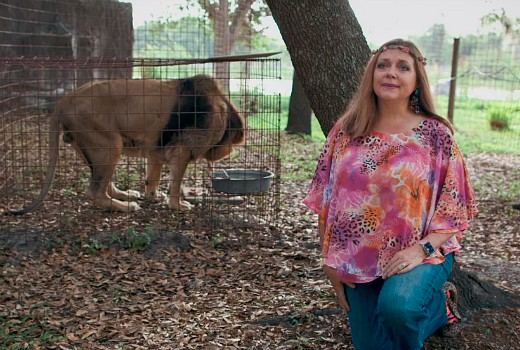 In news that will surprise nobody, Netflix subscriber numbers have surged by almost 16 million globally over the last quarter.

The lift is attributed to the impact of the COVID-19 lockdown and successes with Tiger King and La Casa De Papel (aka Money Heist).

The world’s biggest SVOD said that it had gained 15.77 million paid customers over the past three months, thrashing initial predictions of 7 million additions made prior to the spread of Coronavirus.

That has taken its total number of paid subscribers to almost 183 million around the world, up by 23% on the same time last year.

However the data relates to the number of accounts that have clicked on a title and watched for at least two minutes.

In its letter to investors, Netflix said: “We’re acutely aware that we are fortunate to have a service that is even more meaningful to people confined at home, and which we can operate remotely with minimal disruption in the short to medium term.

“Like other home entertainment services, we’re seeing temporarily higher viewing and increased membership growth. We expect viewing to decline and membership growth to decelerate as home confinement ends, which we hope is soon.”