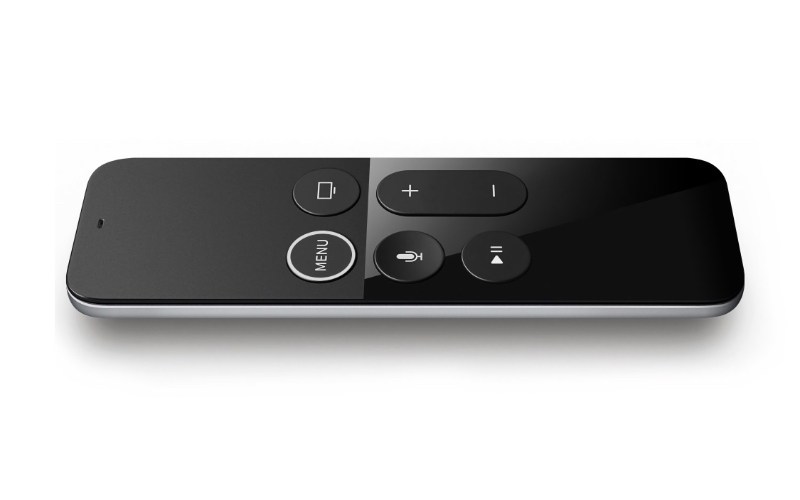 We’ve seen plenty of rumors that Apple intends to debut a new Apple TV, which is expected to feature a much-improved processor to grant all-around performance improvements, especially for gaming. Now comes new evidence that a new Apple TV remote will also ship alongside the new streaming device.

A new report from 9to5Mac says that sources inside Apple tell them that the company has been developing a new ‌Apple TV‌ remote under the codename “B519.” The current remote is codenamed “B439”. While specific information about the new remote isn’t available, 9to5mac believes the changes will be “significant.”

The last time Apple updated the remote was alongside the ‌Apple TV‌ 4K in 2017, when the company added a white border around the Menu button. (And the crowd went wild!) Other than that, the remote has remained unchanged since then.

Recently, it was discovered by MacRumors that in the tvOS 14.5 beta, there is code that refers to the remote as the “Apple TV Remote” in place of “Siri Remote” in multiple spots across the code.