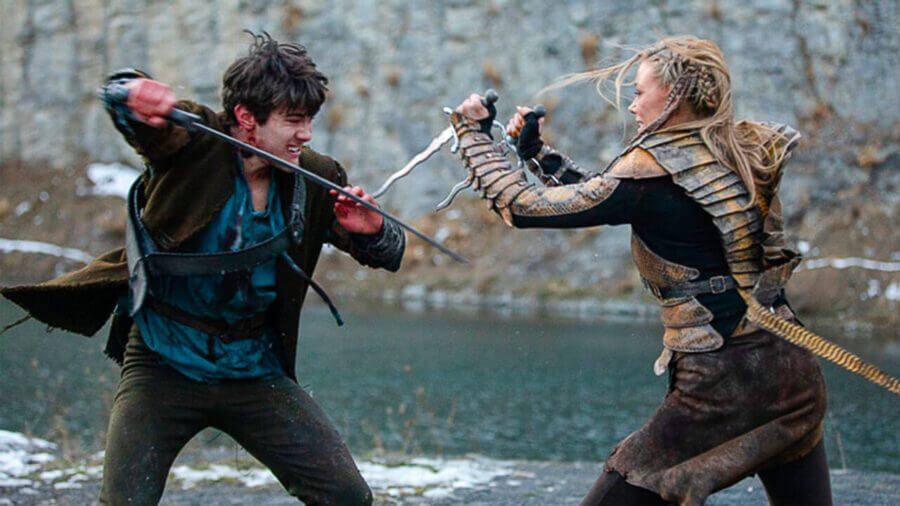 Welcome to your first daily roundup of what’s new on Netflix this week and we’ve got a lot to get through as we recap all the new releases for Monday and Tuesday.

It’s going to be a busy week of new releases on Netflix with the likes of the final season of Arrow, Locke and Key and the return of Better Call Saul.

For now, though, let’s run you through the new releases on Netflix for February 4th:

The Dragonheart franchise has seen many movies released since the original dropped back in 1996. Today, Netflix got the brand new movie alongside its home video release.

As we covered in our preview for the movie, it’s got some good names attached including The Crowns Helena Bonham Carter.

Here’s what you can expect from the new movie:

“When his family is slain by vicious savages, a young farmer teams with an ice-breathing dragon and sword-wielding mercenary to avenge their deaths.”

Better yet, you can now watch almost all of the Dragonheart movies on Netflix.

This documentary is essentially an extension of a blog and dives into the lives of four Black women who are doing incredible things.

Tom Papa is a comedian who has been involved with Red Oaks, Baked and The Marriage Ref as a producer and actor.

What are you watching on Netflix today? Let us know in the comments down below.