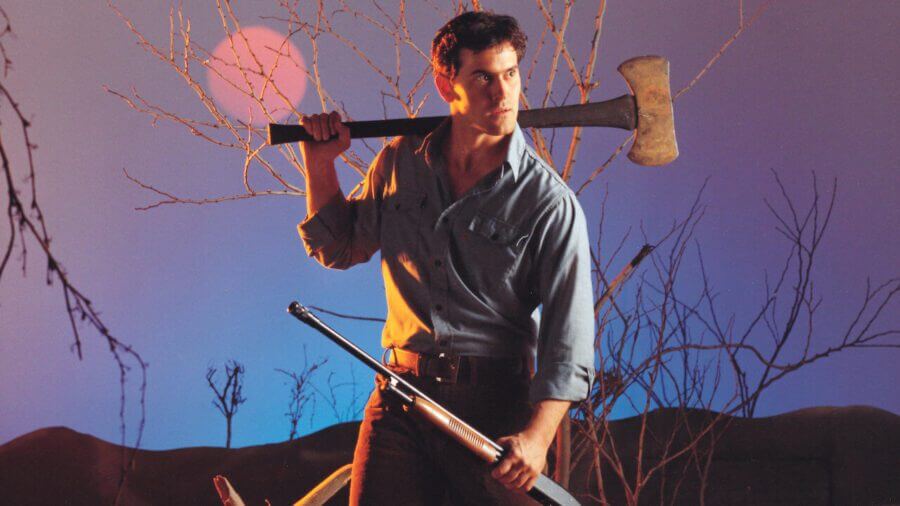 The Evil Dead is now on Netflix

Welcome to your end of week roundup of what’s new on Netflix. There’s plenty to be excited about with thirteen new titles to enjoy today. Here’s a full roundup of all the new releases on Netflix for January 10th, 2020.

Today brings 14 new titles to Netflix including some great older movies and a whole suite of new Netflix Original series to binge.

As always, we’ll take you through some highlights before diving into the full list.

The original The Evil Dead movie that got a prequel series made between 2013 and 2016 is now on Netflix. The Sam Raimi directed flick was the first to introduce us to the charismatic Ash.

With solid review scores, this horror movie has aged gracefully and sees five friends in a woods unleash demons into the world.

Sam Raimi who is also the man behind the original Spider-man trilogy displays some of his best work in this movie but unfortunately, his latest adaptation of The Grudge is currently debuting to horrible reviews.

We hope Giri / Haji isn’t buried this weekend with the two larger Netflix Original series with those being Medical Police and AJ and the Queen.

This BBC co-production sees a Japanese detective traveling to the United Kingdom to try and find his brother who is believed to be mixed up with the Yakuza.

It’s a gripping drama that features some great talent.

Looking for some action this weekend? It’s hard to not recommend this 2020 movie starring 50 Cent, Bruce Willis and Ryan Phillippe.

Set Up is about a diamond heist that goes sideways and involves all those involved fighting for survival.

The movie comes from Lionsgate and has been on Netflix previously.

What are you watching on Netflix today? Let us know in the comments down below.