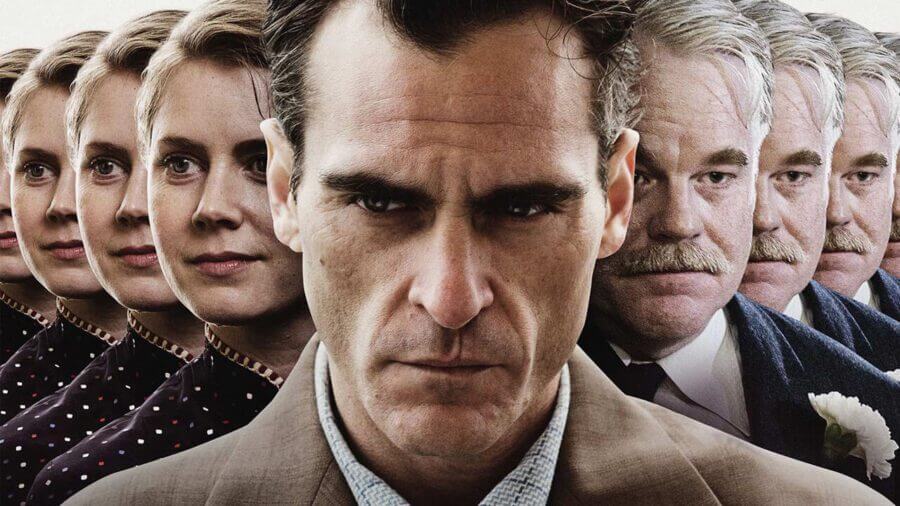 The Master – Picture: The Weinstein Company

This week has some great returning Netflix Originals including Sex Education coming up over the weekend and Grace and Frankie back for season 6 tomorrow. We’ve got a full preview for the week here.

Joaquin Phoenix is rightfully in the news headlines a lot this week thanks to his nominations for his incredible performance in WB’s Joker. We’re pleased to see The Master return to Netflix today after streaming elsewhere for a number of years now. It too scored three Oscar nominations when it first released back in 2012.

The movie is about a Naval veteran returning home from active duty and feeling a bit lost in life. That’s until he finds himself into a cult that gives his life meaning again.

Kipo and the Age of Wonderbeasts (Season 1)

Our second highlight today is one of my personally most anticipated titles to come out of Dreamworks TV for Netflix. Based on the 2015 comics of the same name, this beautifully animated title sees Kipo go exploring the world after an apocalyptic event.

Yes, your eyes don’t deceive you that is the showrunners and writers behind Game of Thrones directing this new stand-up special. As you may know, the pair have an overall output deal with Netflix and although we don’t believe this special counts, it’s certainly an indication that we could expect anything from David Benioff and D.B. Weiss going forward.

Leslie Jones is well-known for her regular spot on NBC’s Saturday Night Live. In her first Netflix special, she discusses her journey to becoming an adult. The special is just over an hour long.

Full List of New Releases on Netflix for January 14th, 2020