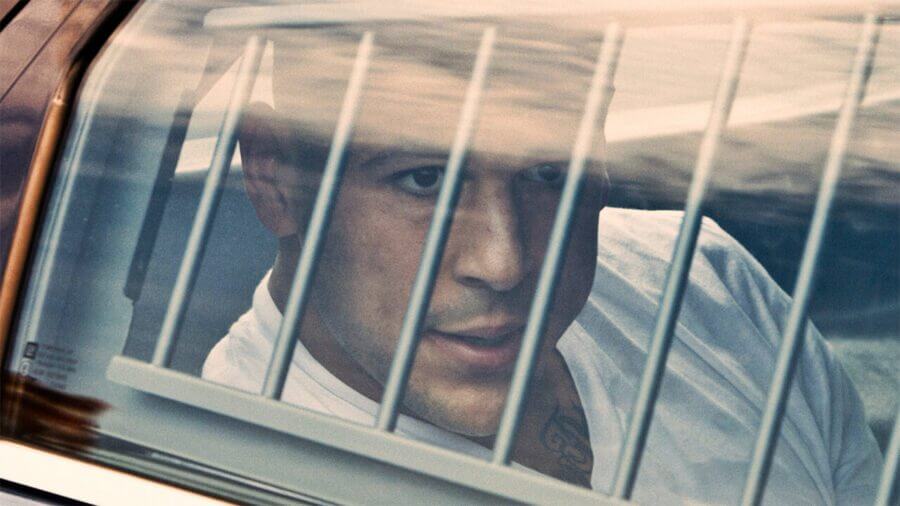 Killer Inside: The Mind of Aaron Hernandez – Picture: Netflix

Welcome to a bumper Wednesday full of brand new Netflix releases. Today, Netflix in the United States saw 10 brand new releases with a mixture of new movies, TV series, and documentaries. Here’s a full roundup of everything new on Netflix for January 15th, 2020.

Tomorrow just like today is going to be full of new releases too. Some massive movies are on the way tomorrow and there’s still your normal supply of new Netflix Original titles on Friday.

Before we dive into the full list (which you can see in more detail on our what’s new on Netflix page) we’re going to pick out three highlights from the new releases that should be on your watchlist right now.

If you’re in the mood for another serial killer documentary (and that seems to be often you weird bunch) then Netflix has served up another must-watch docuseries.

The limited series looks into the famed NFL star who had a bright future ahead in the sport but succumbed to a “murderous fall and shocking death”.

Shawn Levy’s work can be found on Netflix via Stranger Things but most of his work has been in movies and one of his most bizarre movies is Big Fat Liar from 2002.

Dan Schneider and Brian Robbins wrote this movie which caught Amanda Bynes and Frankie Muniz at the height of their popularity. The movie is about a young boy’s high school essay turned into a movie.

The movie scored abysmally among critics only managing to get a 36 on Metacritic but it’s a surreal that must be seen to be believed.

The fantastic series which comes from the brain behind Friends continues to pump out quality seasons year after year. The final season begins filming a bit later this month.

Here’s what you can expect from the sixth outing:

Grace’s announcement sparks big changes in her friendship with Frankie, while a new business idea keeps the women on their toes.