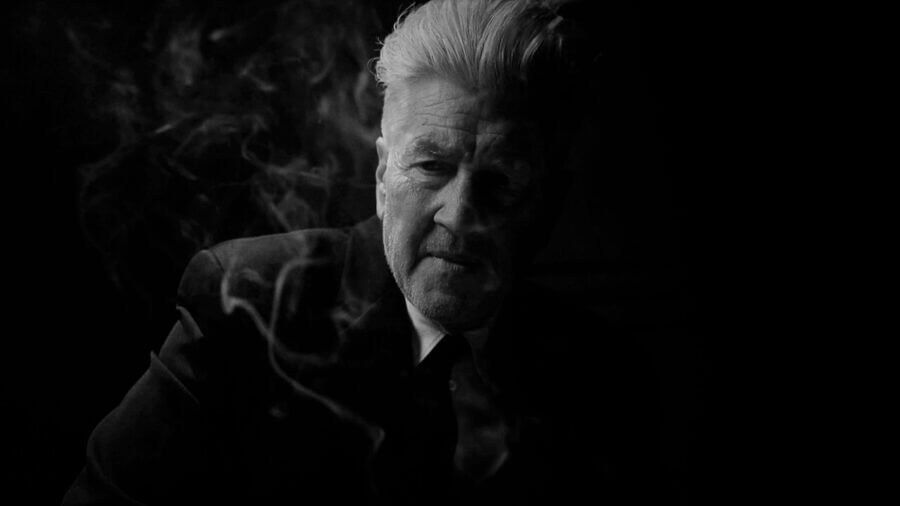 WHAT DID JACK DO? – Picture: Netflix

Happy Monday and welcome to your first daily update of what’s new on Netflix for the week and we’ve got seven new titles added today including a big new Netflix Original that’s a surprise.

In case you missed it, we previewed the week’s full list of new content here which mainly consists of new and returning Netflix Originals.

Netflix has regularly published titles off the cuff that are a bit weird and a bit experimental and this title fits in that category well.

This title stars and is directed by David Lynch and was reportedly filmed several years back.

The Netflix description for the special is succinct and summarises the bizarre title perfectly.

“A detective interrogates a monkey who is suspected of murder.”

In a locked down train station, a homicide detective conducts an interview with a tormented monkey. pic.twitter.com/2PGjtjGpSK

This is one of Netflix’s best brand new sitcoms of 2019 and its final half of season hit Netflix today.

Heres what you can expect from the 9 new episodes added today:

From renewing wedding vows to tackling growing pains, the McKellans keep the faith as they face new chapters and unexpected challenges in the South.

Already blitzed through all the new episodes? Not to worry, more are on the way as confirmed recently with a full second season order.

Today we also saw the return of DreamWorks How to Train Your Dragon Legends Season 1 which departed from the service last week. On the removals front, Netflix lost Beavis and Butt-head Do America which has only streamed on Netflix since January 1st.

Full List of New Releases on Netflix for January 20th