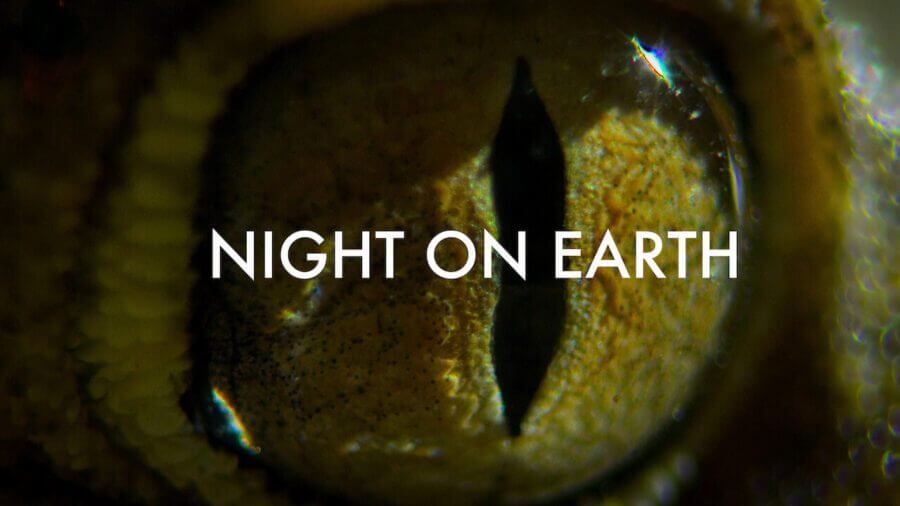 Welcome to your daily roundup of what’s new on Netflix where we’ll be taking you through everything new on Netflix for Wednesday, January 29th. We’ve got five new titles to cover for the United States today so let’s dive in.

Don’t forget, this week will see the February 1st additions on Saturday which is set to see tens of new titles including plenty of new movies. Friday will see the release of the final season of Bojack Horseman and the coveted new Taylor Swift documentary.

Now let’s take a look at what’s new on Netflix for today.

Following most nature docu-series, the main series is comprised of six episodes plus there’s an hour-long documentary called Night on Earth: Shot in the Dark which takes a look at the behind the scenes.

Today we’re treated to more episodes of Sonic X. The series follows the little blue hedgehog who along with his friends are collecting Chaos Emeralds to hopefully go home.

26 episodes were added today taking the total number of Sonic X episodes on Netflix up to 52.

Full List of New Releases on Netflix US for January 29th

In addition to the Netflix Originals listed above, Netflix UK also got the following new releases:

Likewise, Canada and Australia also got season 2 of Sonic X.