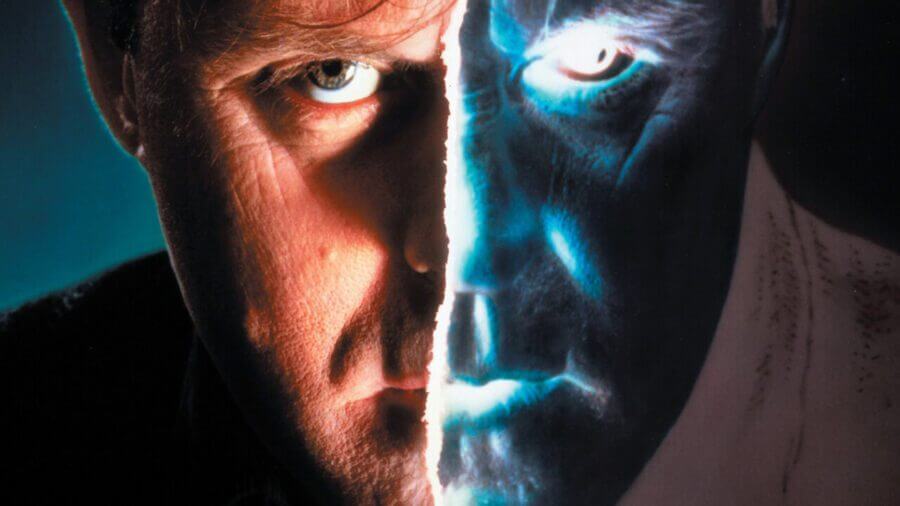 Happy Thursday and welcome to your daily roundup of new releases on Netflix where we’ll be taking you through the six brand new titles hitting Netflix today. We’ve got a mix of new Netflix Originals and some great movies to run through so let’s begin.

In case your Netflix list wasn’t already sky-high, this week has seen a good amount of titles thus far. Whether it’s the new nature documentary series Night on Earth added yesterday or new titles scheduled for tomorrow and over the weekend, it’s a busy time to be a Netflixers.

This horror thriller which is written and directed by Brian De Palma. Here’s what you can expect from the movie if you’re new:

When kids from the neighborhood begin to go missing, the wife of a troubled shrink worries that her husband may be involved.

John Lithgow is an outstanding actor as you probably well know. His roles include playing Winston Churchill on Netflix’s The Crown as well as having had roles in Dexter, How I Met Your Mother, 3rd Rock from the Sun as well as plenty of movie roles.

Our second movie highlight of the day features a very young Sylvester Stallone who plays the role of Deke DaSilva. The action-thriller is about a cop whos talents have put the challenge when he agrees to help hunt down an international terrorist.

The movie split critics with a 54 on Metacritic but on IMDb, the four-decade-old movie is sitting at a 6.4/10.

The big new Netflix Original for today is a new thriller series that’s based on Harlan Coben’s novel of the same name. We follow Adam Price, a family man who gets approached by a stranger who reveals a secret about his wife.

Early reviews for this one are looking good with CBR comparing it to other Netflix series Safe and The Five.

Full List of New Releases on Netflix for January 30th

In case you need more titles to enjoy, every day at 12 PM GMT we’re going to be Tweeting the top 10 titles on Netflix UK. As you will see, Sex Education is the most popular title on Netflix UK right now with Chilling Adventures of Sabrina right behind.