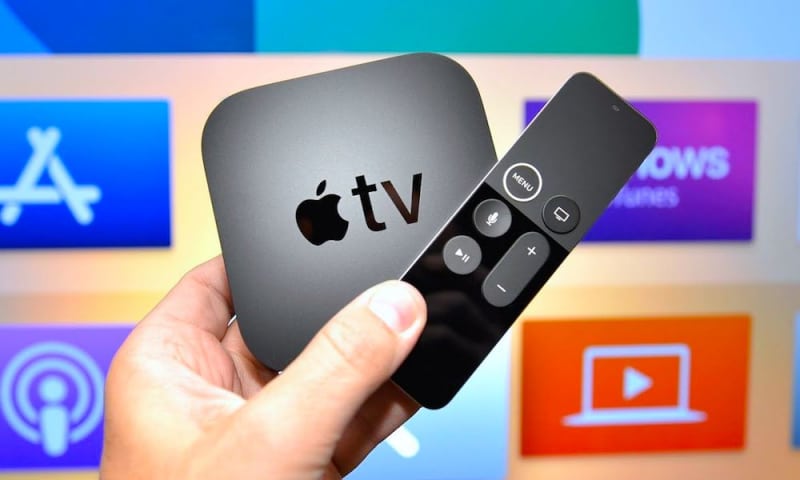 Yesterday’s first beta release of Apple’s upcoming tvOS 13.4 operating system indicates a new Apple TV with the codename “T1125” that will boast an A12 Bionic chip or newer is in development.

9to5Mac reports details of the new device are rather slim other than the device’s processor and that it will support a maximum resolution of 4K in HDR.

The report mentions that Apple’s current set-top device is named “J105a” and the HD model is “J42d”. The letter “T” at the beginning of the new device’s codename suggests that it’s an internal model, possibly a prototype that is still under development.

Rumors of a new Apple TV powered by an A12 chip began circulating last fall, but the alleged model number was said to be “J305.” Apple has typically updated the device every two years or so, as the first tvOS-powered model launched in 2015 and a new Apple TV 4K device hitting shelves in September 2017. All of this means the device is well past due for an update.

An Apple TV with a faster chip would definitely boost Apple’s drive to turn the set-top device into a casual gaming console, providing more horsepower for the games found in the Apple Arcade gaming service.