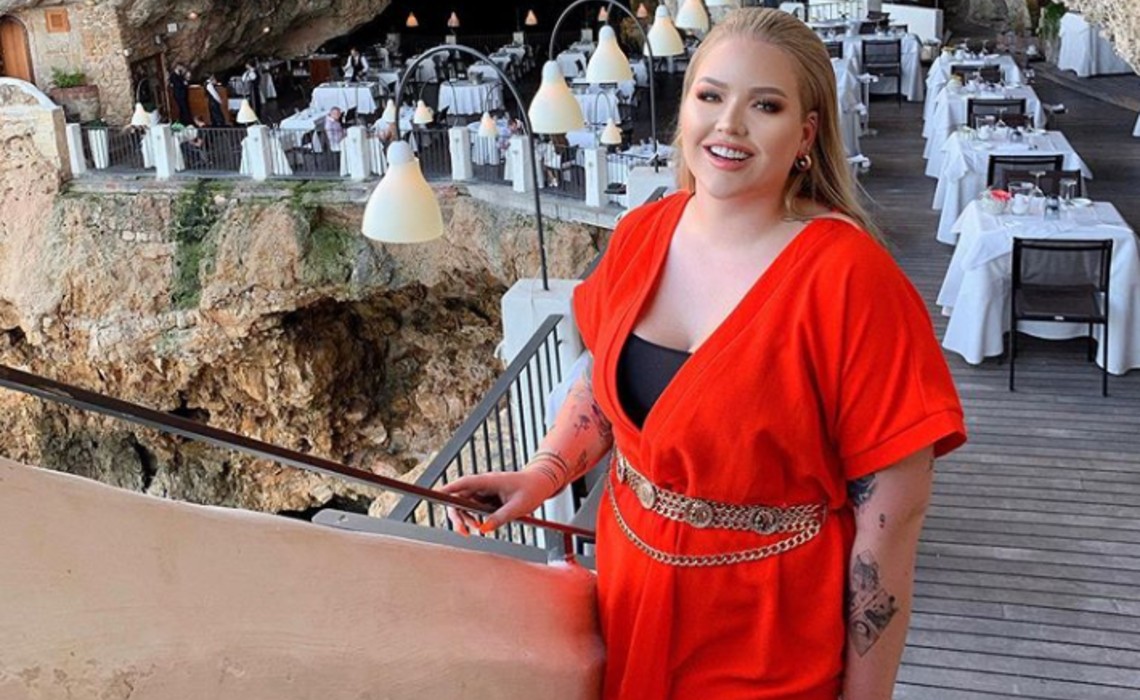 Nikkie De Jager, a top beauty creator who came out as transgender in a widely-viewed YouTube video last month, has booked her next major gig.

De Jager, who hails from the Netherlands, will serve as the online host of the 65th annual Eurovision Song Contest. Her hosting duties will comprise appearances on Eurovision’s online platforms, a special backstage YouTube series featuring this year’s participating artists, red carpet duties during opening ceremonies, and appearances on all three live linear shows. This year’s contest will be hosted in Rotterdam, the second-biggest city in the Netherlands, following the victory of last year’s winner, Dutch artist Duncan Laurence. (The contest’s victor each year typically determines where the show will be held the following year).

Eurovision is an annual competition where participating countries — predominantly hailing from Europe — submit one original song to be performed live on TV (and the radio). Then, each participating country casts a vote (though not for themselves) in order to determine a winner. In addition to its viewership on TV, the Eurovision Song Contest is a huge draw on YouTube as well.

“From the moment Duncan Laurence won in Tel Aviv, I had only one wish: to be involved in the Dutch edition of the Eurovision Song Contest,” De Jager, who counts 13 million YouTube subscribers and 14 million Instagram followers, said in a statement. “When I was approached for this at the end of last year, I was so extremely honored. I am really looking forward to immersing myself in this unique experience for two weeks.”

De Jager announced the news in an Instagram video (below). This year’s Eurovision Song Contest kicks off on May 12, and will conclude on May 16.