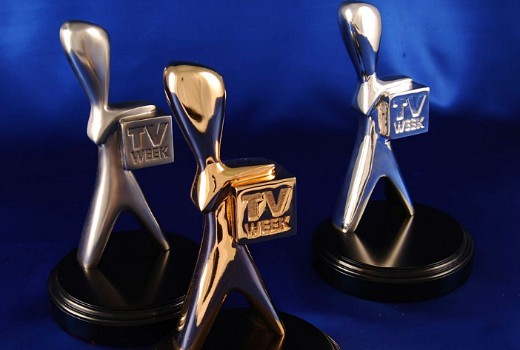 TV Week has announced its biggest change to Logie Awards voting in decades.

Networks, including Streaming platforms, will now be invited to submit five candidates for all Popular categories -including the Gold Logie.

Nominees will then be determined taking into account TV Ratings, Social Media ratings and Industry Judges. There will be 6 nominees in each Popular category, and 7 for Gold.

The public will still choose each winner.

When nominees are announced, a 5 week voting period opens immediately running right up to Logie night.

The move overhauls the traditional nominee process which has seen lists of around 90 performers culled by the public, and follows ongoing criticism about social media campaigns. But it crucially throws the onus onto networks to determine their candidates first, potentially triggering all kinds of internal jockeying and talent scrambling.

TV Week insists the changes have been made with the support of networks.

There is also one new category being introduced: Most Popular Australian Actor or Actress in an International Program. 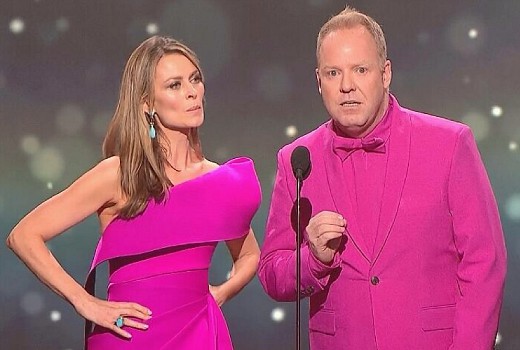 “Every year we look at what we could improve, what we might be able to do better, changes we would like to make. For example last year, we introduced the Outstanding Reality award for the first time, and that was in reaction to what was happening in the industry.

“We wanted to look at ways that we can make the whole process more streamlined, make it more engaging, make it simpler for the audience.”

How was this strategy determined?

“This is a TV Week initiative.

“But we were in consultation with the networks. They’ve been really supportive of the change, which is great. And at the end of the day the TV Week Logies is an inclusive event for all networks.

“We’ve really enjoyed seeing in that one week period, people campaigning and canvassing for votes, getting fired up about the awards. So by extending that one week to five, I’m hoping people really getting behind the nominees and engage more.” 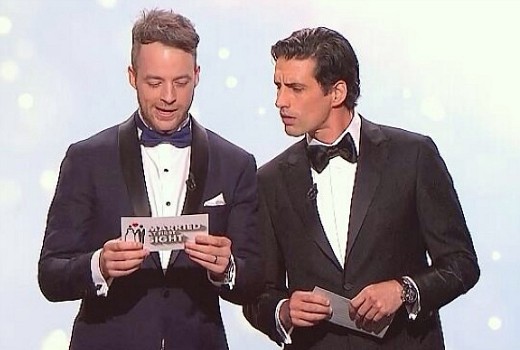 What defines Popularity in 2020?

“How we judge the popularity of a TV show is so different now to what it was 5 to 10 years ago. People vote with their eyeballs and their thumbs. From a network standpoint, they are looking at many factors, and we are as well now. We cannot shy away from what is now considered ‘Popular.’ It is the ratings, it is how they interact on social media.

“But the most Popular awards -including the Gold- are voted for by the public….not me, not TV Week.”

Will we still see heavy campaigning by networks and nominees?

“I think it’s going to be even better for the networks, the talent, the shows. They’re going to have five weeks to really get out there and engage with the public. Networks will be notified of their nominations probably around a week or two before we announce them. 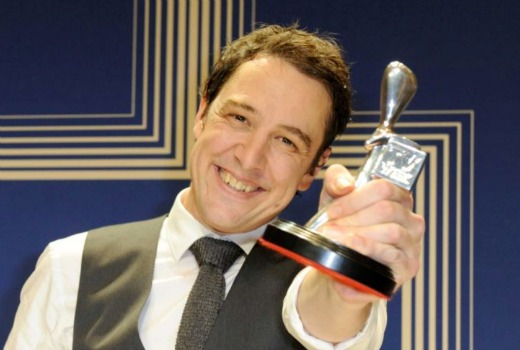 Is this about fixing a process hijacked by social media?

“We’ve been happy with how the voting process has been conducted. It’s not about fixing anything, it’s about how can we evolve the process? How can we look to create better engagement?”

Which Networks / Streaming platforms can submit?

“It is basically every TV network and includes Streaming as well. Netflix, Stan and the like are welcome to submit as well. So you’re looking at Seven, Nine, 10, ABC, SBS, Foxtel and streaming networks.”

How are TV Ratings included, and what are Social Content ratings?

“The networks are basically taking ownership of the first step to say, ‘Here are our five  nominees.’

“So the networks get to say, ‘This is who we would like to put forward.’

“From there it then goes through a process.

“The ratings provided by OzTAM take in 28 day Consolidated viewing figures. So again it’s looking to reflect the viewing habits of the public. The Nielsen social content ratings are an independent third party and that takes into account things like organic hashtags, social hashtags, show names, character names. So that’s their domain. And the panel of experts is much the same way that we conduct with the Outstanding awards.

“All three get put in and then a ranking system ends up spitting out the six nominees.” 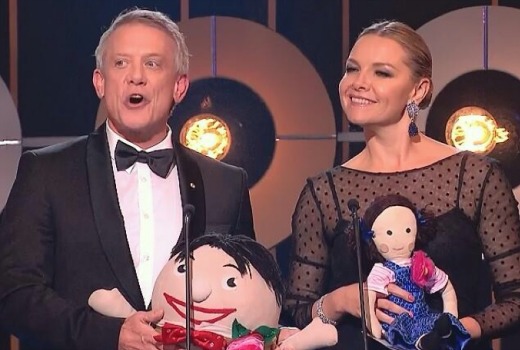 If TV Ratings are now a factor how do shows outside of primetime compete fairly? And Streaming doesn’t disclose their numbers?

“A show won’t be disadvantaged purely because their Overnight numbers are lower than another. The 28 day Consolidated viewing can change that. The whole process is designed to make things level and fair.

“If ratings are less for one show than they are for another, it doesn’t mean it has no chance of being nominated. Not at all. It’s a combination of the three.

“In terms of Streaming we know they won’t be supply them, so obviously that’s going to put them in a disadvantage against others that will have data across all three. But we still invite Streaming to get involved for our most Popular awards if they would like to be involved.

“It will only determine the nominees not a winner. So if someone’s rating 2 million a night, and someone’s rating half of that it doesn’t mean the one who has 2 million is now going to win. It means they’ll score highly in one of the three, and it depends on how the other 2 do.”

But social media chatter can also be negative and your awards are about Most Popular?

“We will, in conjunction with Nielsen, take due diligence to remove negative sentiments. If we’re talking about popularity online, people are spoken about who maybe aren’t so popular. We will definitely be doing all we can to ensure that it is about the positive sentiment.”

“It’s a separate award. So networks can submit someone in Most Popular category and Gold, or maybe they just submit them in Gold only. It’s completely up to the networks who they wish to submit.” 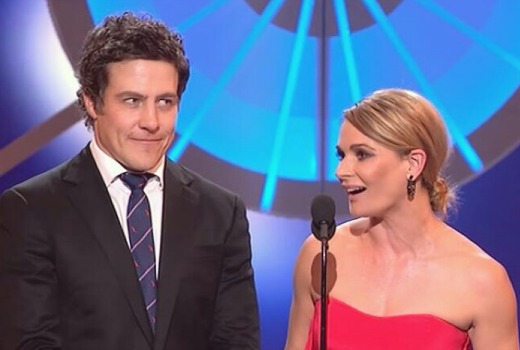 Have you effectively unleashed internal bunfights within networks?

“I think it’s great networks get to submit a targeted list of candidates for each award. Of course, some will inevitably miss out and it will be difficult for networks to choose, but that’s a result of having such a thriving industry and so much amazing, diverse talent.”

Did you consider expanding the Hall of Fame?

Note: There is a poll embedded within this post, please visit the site to participate in this post’s poll.
Source: tvtonight.com.au