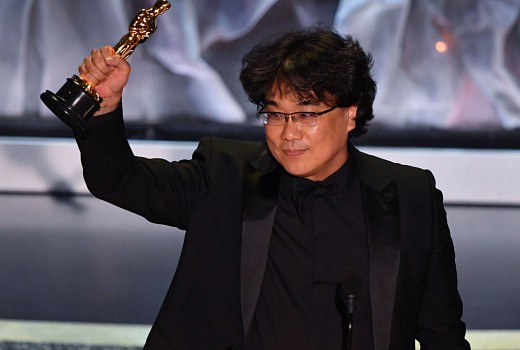 Academy Award-winning best picture Parasite has a television series in the pipeline, US media report.

The film revolves around the members of a poor family who together scheme to work in a wealthy household by posing as unrelated, highly qualified help.

Parasite, which became the first foreign language film to win Oscar for Best Picture, was hotly pursued by top streamers, including Netflix but has landed at HBO. Mark Ruffalo is being eyed to star in the series.

There are very few Best Picture Oscar-winning films that have spawned TV series: In the Heat of the Night and Crash.