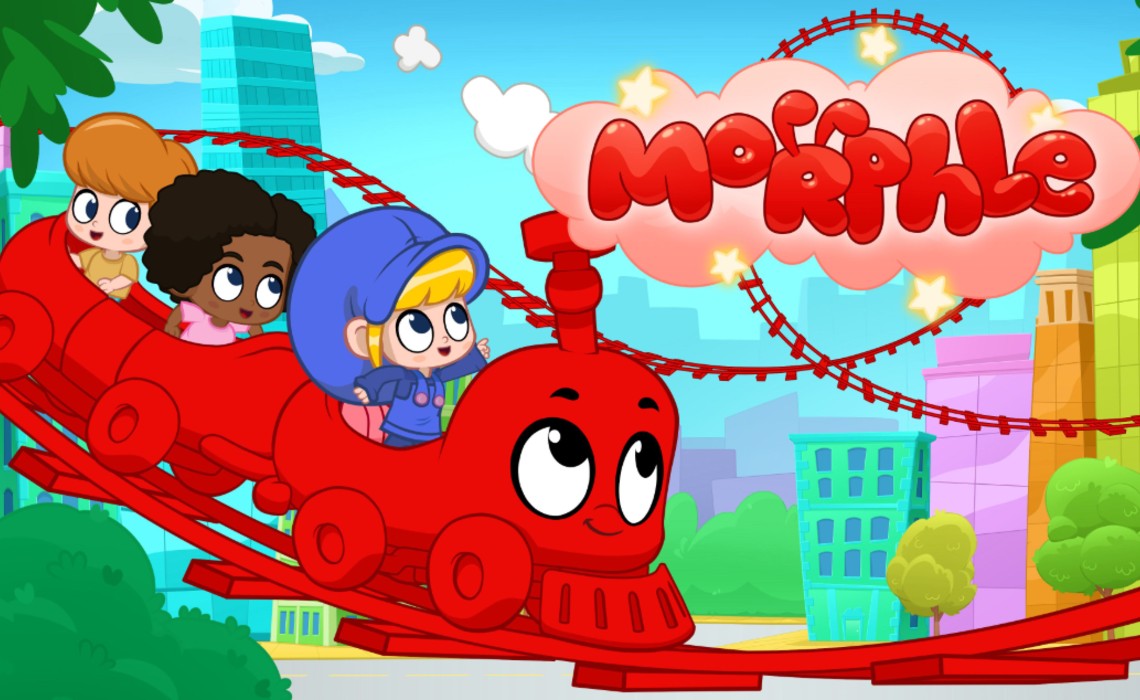 Children’s content empire Moonbug — which is also transforming its popular kids content properties into offline businesses — has just announced a toy line for one of its tentpole franchises, the preschool-aimed YouTube goliath Morphle TV.

Moonbug — which was formed in Sept. 2018 and has raised a stunning $145 million in venture funding to date — represents some of the biggest digital children’s brands on earth. That said, this marks just its second-ever venture into the toy business. Its first foray into the space was with seminal property Little Baby Bum in a range created in collaboration with Ohio-based manufacturer and distributor Little Tikes.

On the Morphle line, arriving later this year, Moonbug is partnering with Canada-based Thinkway Toys — a creator, producer, and distributor that rose to renown in 1995 with a line of toys based on the popular Toy Story film. Moonbug has signed a global master licesning agreement with Thinkway for Morphle. And Moonbug says it’s working with Thinkway on toy lines for its other properties that are also launching in 2020, though it did not disclose which ones. Moonbug’s other properties include popular YouTube channels like Supa Strikas, Go Buster, Playtime With Twinkle, and Gecko’s Garage.

Altogether, Moonbug says its properties clock an average of 2 billion monthly views, and its Morphle property alone — which has produced 180 episodes in six different languages to date — has recently been nabbing upwards of 120 million monthly views on YouTube. Morphle, founded in 2011 and aimed at kids aged one to eight, follows the titular magical red creature and his friend, Mila, in a story-led series that seeks to encourage curiosity, imagination, and kindness, Moonbug says. In addition to YouTube, the series is also distributed on Netflix, Amazon, Samsung, and Apple TV.

“This is a really important moment in Morphle and Moonbug,” Moonbug co-founder and CEO René Rechtman said in a statement. “Collaborating with a great partner like Thinkway to ‘morph’ the magic of the series into imaginative new toy lines is sure to delight our young fans, and further champion the success of digital-first entertainment franchises.”