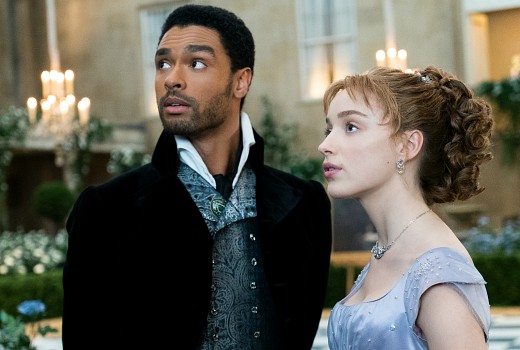 So is there really much point in watching Bridgerton anymore, now that Regé-Jean Page is out?

Netflix announced – via a letter from Lady Whistledown – that his character Simon, the Duke of Hastings, wouldn’t be part of the cast for season two, stating: “We will miss Simon’s presence onscreen, but he will always be a part of the Bridgerton family.”

On social media Page said the role was “an absolute pleasure and privilege”, and thanked “the incredibly creative and generous cast and crew” as well as the “outstanding fans”.

“The ride of a life time,” he wrote on Instagram. “It’s been an absolute pleasure and a privilege to be your Duke. Joining this family – not just on screen, but off screen too. Our incredibly creative and generous cast, crew, outstanding fans – it’s all been beyond anything I could have imagined. The love is real and will just keep growing.”

His upcoming projects include Netflix film The Gray Man plus a role in the movie Dungeons & Dragons.