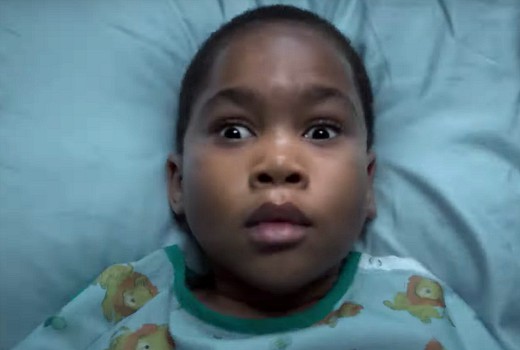 Carol Barbee will return as showrunner for the second season of 8 episodes.

The series follows Nicole (Alisha Wainwright), a woman raising her son Dion (Ja’Siah Young) after the death of her husband, Mark (Michael B. Jordan). The struggles of a single mother are amplified, however, after Dion begins to manifest superhuman abilities. Now, she must keep his powers a secret with the help of Mark’s best friend Pat (Jason Ritter) and protect Dion from those who might exploit him.

Production will begin later this year.