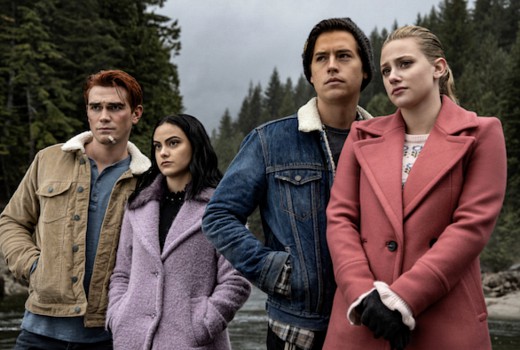 The CW has renewed a string of its shows for new seasons in the US.

Titles which stream in Australia include:

These are in addition to new seasons for Batwoman, The Flash, Legacies, Legends of Tomorrow, Supergirl and Roswell, New Mexico (which all screen on Foxtel) and Charmed & Nancy Drew on 10 Peach.

“These early orders for next season give our production teams a head start in plotting out story arcs and a jump on hiring staff, and this also provides us with a strong foundation of established, fan-favorite CW shows to build on for next season,” The CW president Mark Pedowitz said in a statement. “We’ve been thrilled with the creative direction of all three new series, and even though we are in the very early stages of our new full stack streaming strategy, which allows viewers to catch up on our new shows from the beginning, we’re already seeing incredibly positive results from our multiplatform viewership for Nancy Drew and Batwoman.”

The only series yet to receive a formal pickup is Riverdale spinoff Katy Keene, which is set to premiere in the US in February and coming to FOX8.